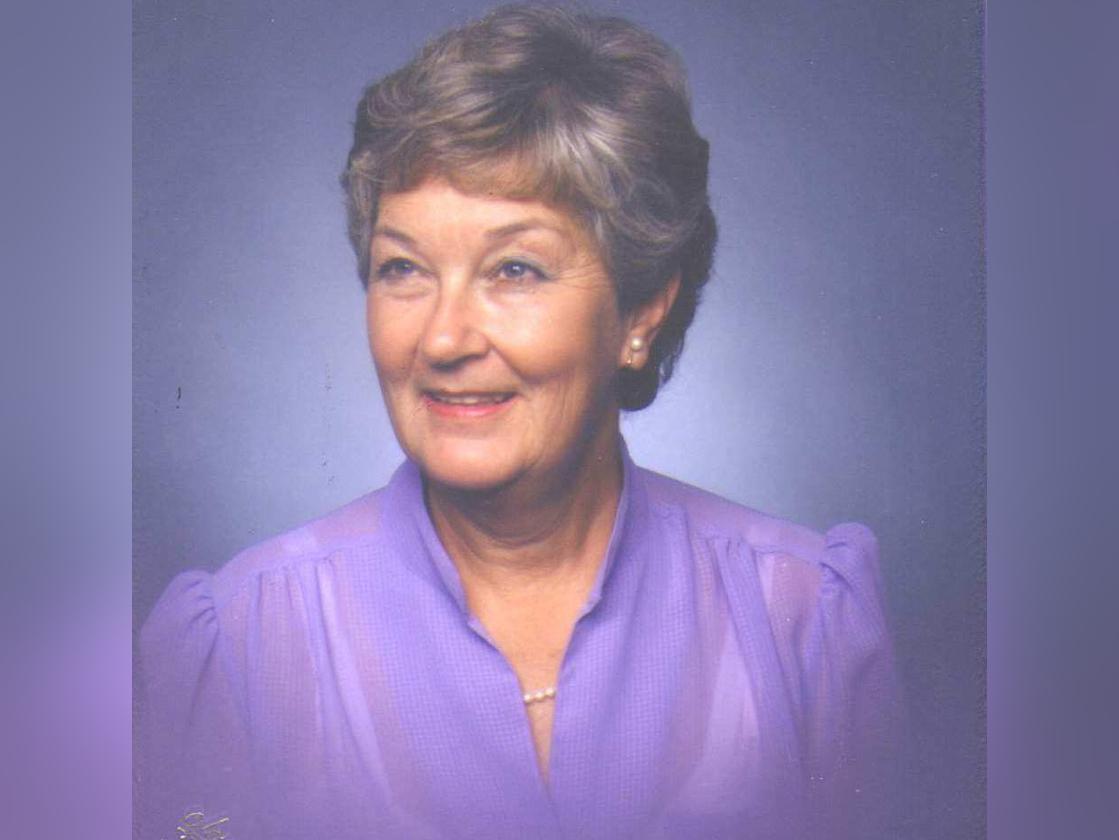 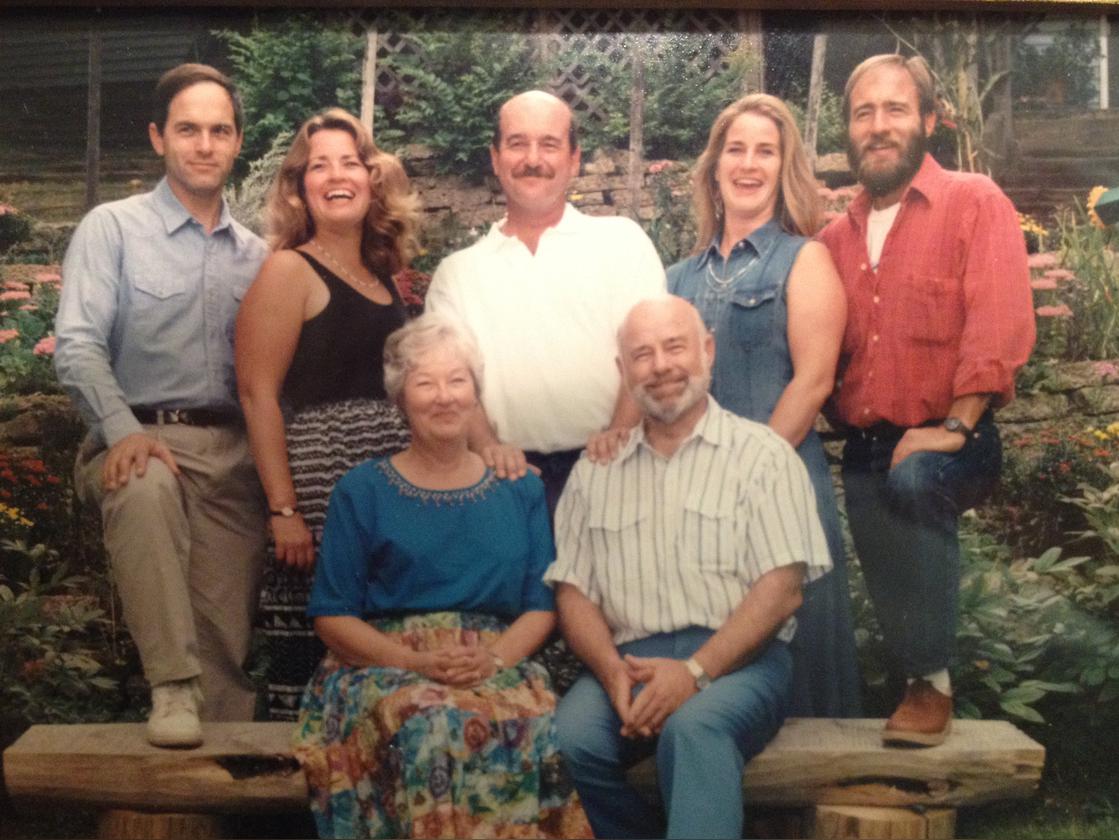 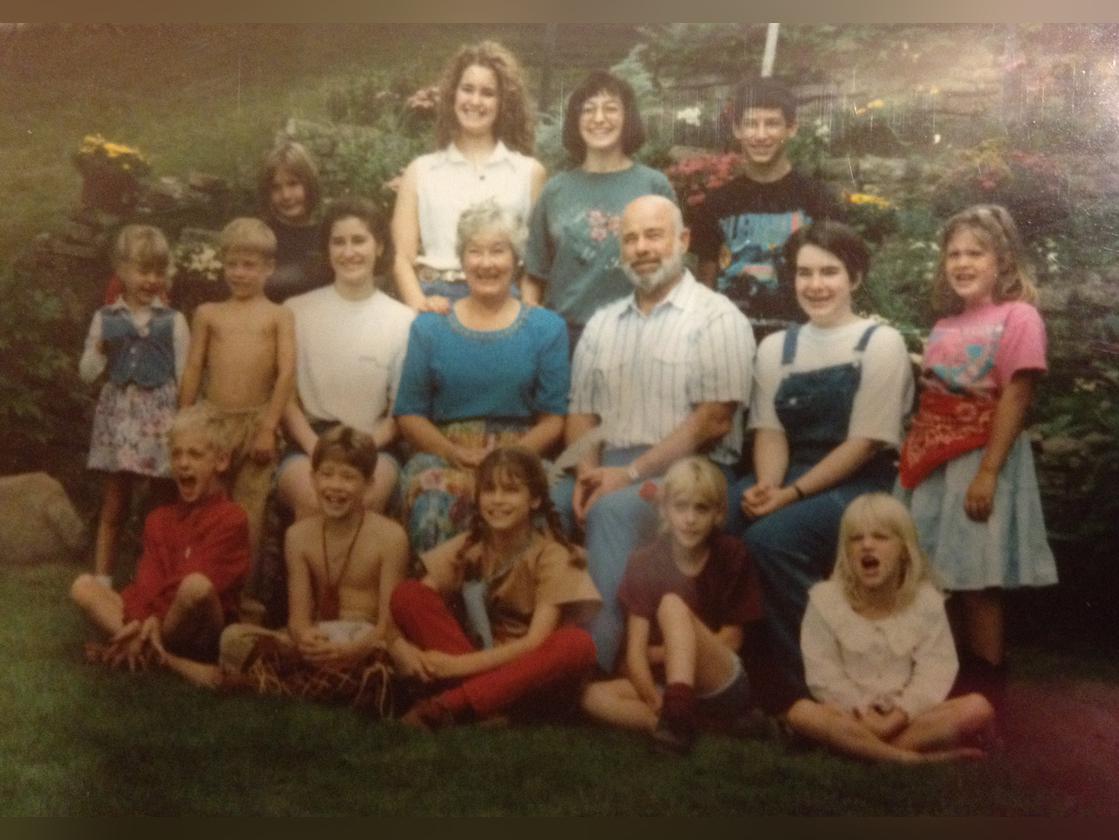 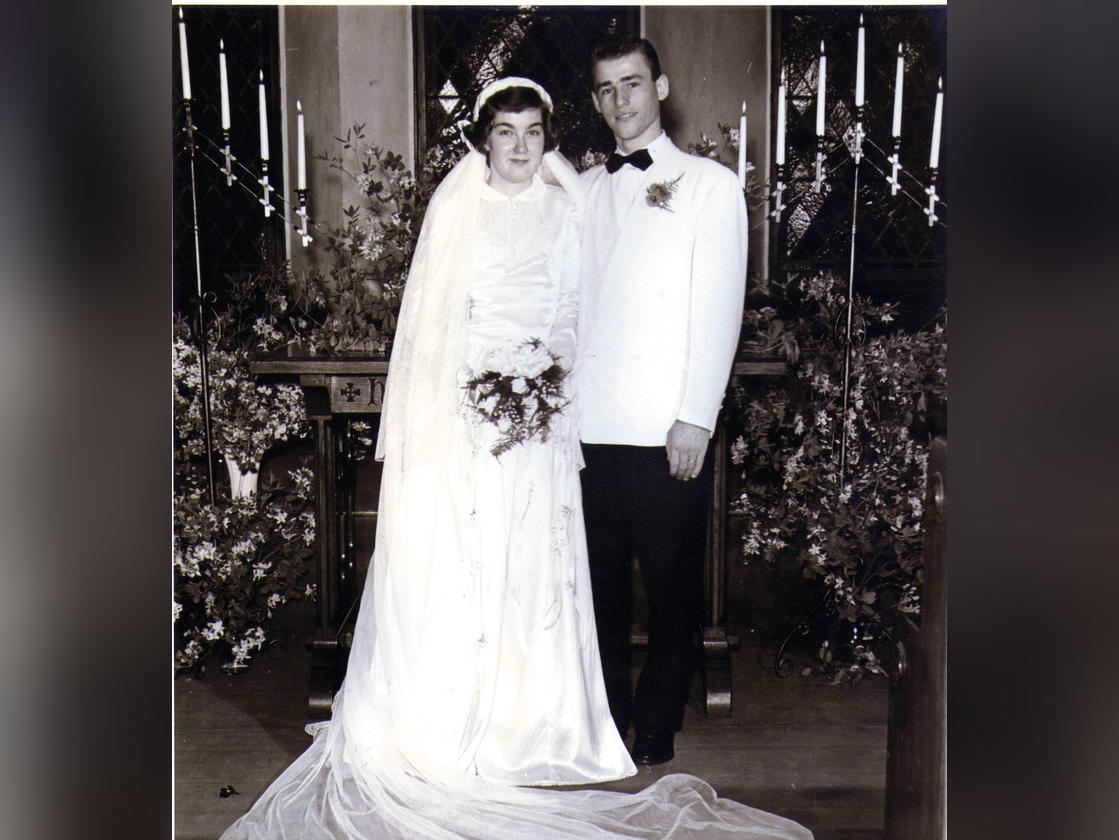 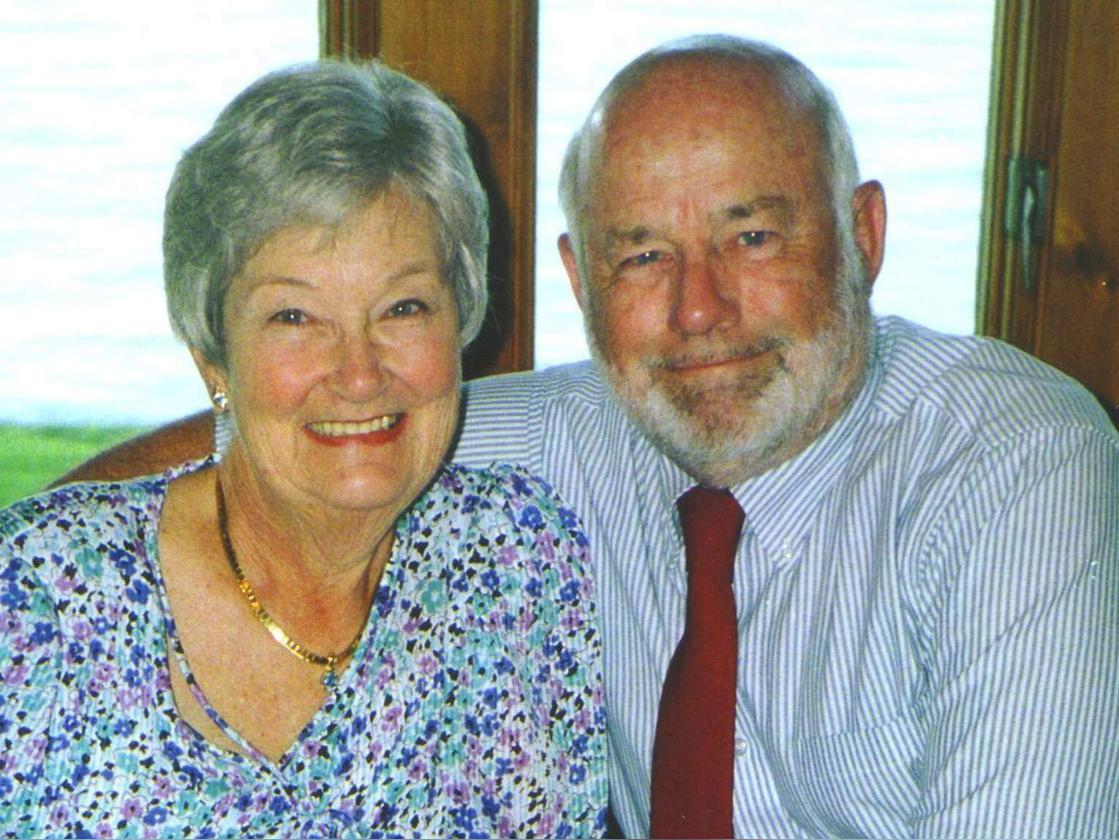 Nancy Jane Wheeler (Dallmeyer) passed away on December 11, 2020. Mom was just 19 days short of her 90th birthday. Her loving husband Ken, youngest son Scott and her beloved dog Wilke have been waiting for her for many years to join them. She had been living at Canterbury on the Lake in Waterford Michigan for the past few years, but had been a long time resident of Troy Michigan since the late 1950’s.

She and Ken were married soon after graduating from high school in Pittsfield Massachusetts where they were both raised. She and Ken decided to leave Pittsfield so Ken could pursue a degree in Engineering in Michigan and a career in automotive during which time she gave birth to her first child when she was only 19. They then moved between Flint Michigan and Defiance Ohio each year for the next 5 years while Ken worked for General Motors and went to school to get his degree. Mom never seemed to complain about anything, just accepting things for what they were and trying to make the best for her and her family. During this period she gave birth to two more sons, Kurt and Scott, and their first daughter Elizabeth. Soon after that they moved from Defiance to Troy Michigan for Ken’s career, and where she had her daughter Kathryn. While raising the 5 kids she became active in the local community with school PTA, Girl Scouts, and Boy Scouts. As the kids grew she and Ken built a home in an undiscovered area of Troy that came to be the hot spot for growth over the next 50 years and they raised their family there. As the kids grew older mom went back and continued her education attending Oakland Community College while working on her Bachelors Degree.

After the kids had grown she and Ken began to travel both for his business and pleasure. They had close friends in Europe and throughout the United States that they visited often. They also traveled to Mexico often, Africa, throughout Europe, Alaska, and Germany. Mom became active in the community serving on the Library Board, League of Women Voters, Garden Club, Gilda’s Cancer Center, Welcome Wagon, Troy Historical Society, Meadow-brook Performing Arts, and Cranbrook Arts Center. Mom loved being active and having a social circle of friends. She and her girlfriends met regularly for Breakfast for the past 20 years just to stay in touch. She and Ken used to spend their free time at their cabin on Lake Huron or Keith’s cabin in Bitely Michigan. During her later years she continued to travel mostly on Cruises with her family to the Caribbean, Alaska, and Mexico as well as visiting family across the US. Mom loved sitting on her back porch and watching the birds and animals that lived in her back yard. She would be out there year around whether it was 90 degree’s or she was bundled in a blanket in the middle of winter always enjoying nature. If she wasn’t involved with her kids or grand kids activities she was on her porch.

As some of you know mom was also committed to medicine and the search for cures. Within her family she was touched by Breast Cancer, Prostate Cancer, Crohn's Disease, Alpha Trypsin Disease, and Alzheimer’s. As such she regularly attended conferences supporting the research and in the end donated her body to this research in the hopes that it might help others.

Mom lived a full and active life. She loved her husband, her kids, and her grand kids and devoted her life to making them happy and secure, always putting them first in everything she did.

Share with others
Created with love by Nancy Wheeler (Nancy's son).