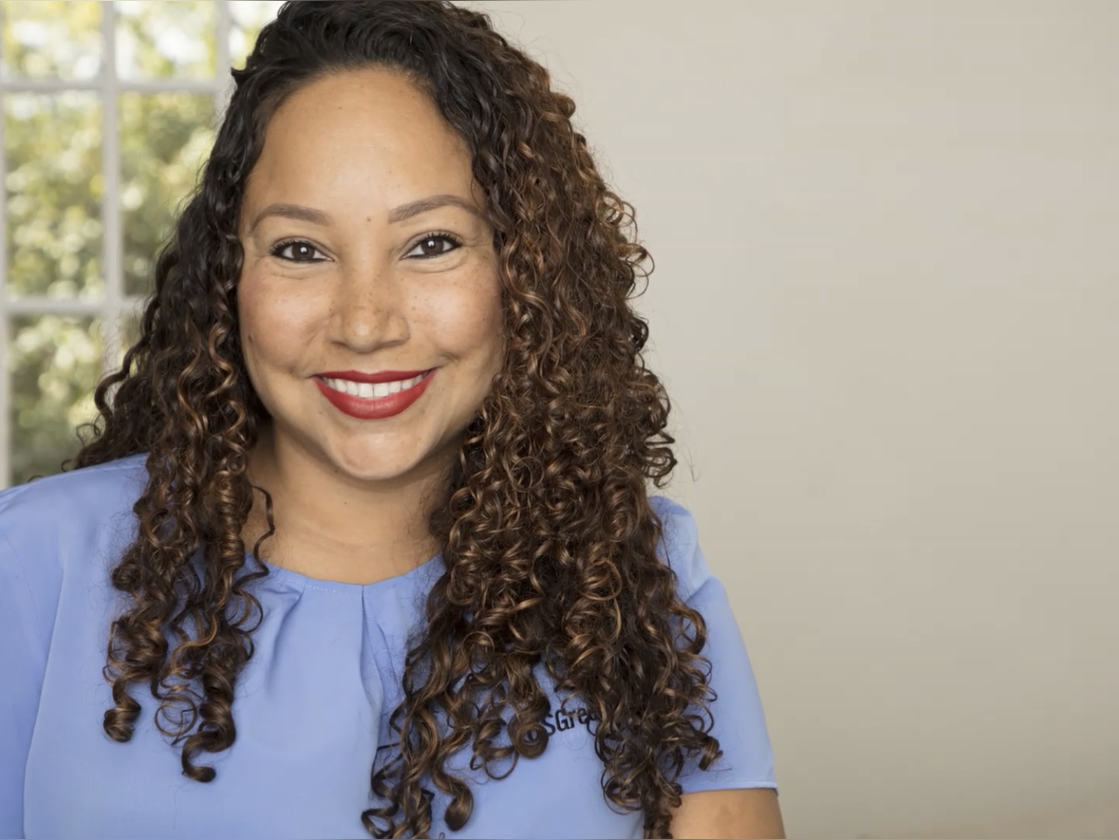 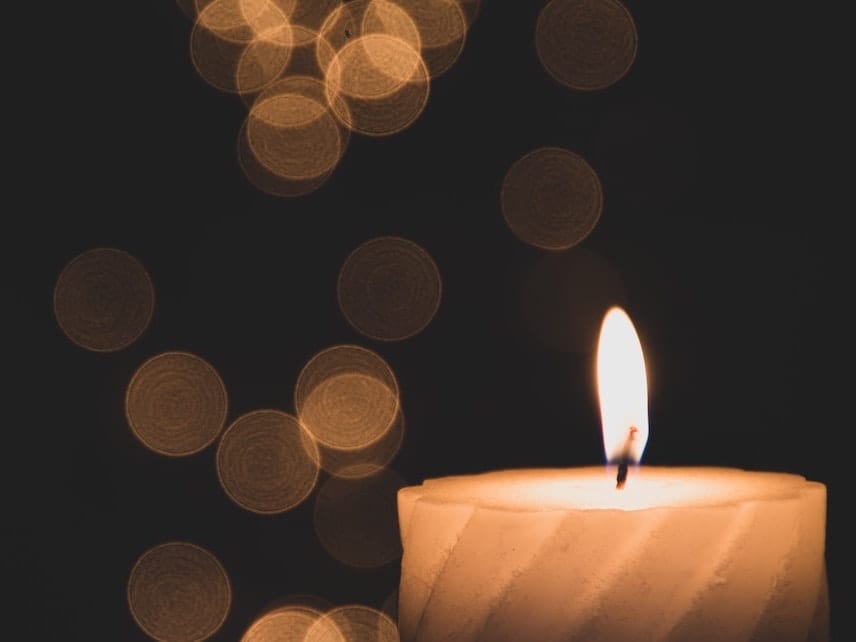 Who else knew Kimberly?

Kimberly Daeterria Williams was born on June 12, 1979, at St. Francis Hospital in Compton, CA. She is the first of three children born to her mother, Renee Palmer. Kimberly is survived by her mother; sister, La Cole Abraham Soto; brother, Justin Hopkins; and many loving family members and friends.

Kimberly was baptized at an early age and had a strong relationship with God throughout her life. She attended Lake Elsinore High School where she met many of her lifelong friends. While at Lake Elsinore, she became a decorated student-athlete and a three-sport star in volleyball, basketball and track and field. During her senior year in the spring of 1997, Kimberly was crowned prom queen.

In 2011, as a 29-year-old manager for a multi-billion dollar company, Kimberly’s health challenges led to an even closer relationship with God and she received loving care and support from her family and friends. During this time, she emerged as a dedicated activist and worked to educate young women through photo shoots, speaking engagements and raised awareness through Susan G. Komen. She was also a Susan G. Komen Circle of Promise Ambassador for a group designed to engage African American women to foster awareness, support, empowerment, and action. Then in 2012, God provided Kimberly with a vision for another way to help young women who had been diagnosed. She founded her bra line, Pynk About It and this vision will be carried on in her name as her living legacy.

Kimberly’s ambition led her to earn an MBA at Mount Saint Mary’s University in Los Angeles, graduating from the Sigma Beta Delta MBA program with honors. This experience solidified her passion for entrepreneurship and she was able to begin her business journey founding K.D.W. Enterprise LLC in 2013. Several years later, she began her career at USGreentech and the Motz family. There, she exuded positivity for her team, clients, and partners. Her colleagues expressed in many ways through posts, messages, and calls that she will truly be missed.

Kimberly was a ray of sunshine, she was accomplished, and a friend to many. She was always there to support someone with a listening ear or with her words of encouragement. Her joy transmitted wherever she took her beautiful smile. Kimberly was extraordinary and is irreplaceable. She had an unforgettable beauty both external and internal. The light of her beauty will forever burn in those who knew her. She was the very essence of life. She lived her life exactly the way she wanted, full and blessed. Today is our chance to celebrate Kimberly and her impact on countless lives.

Kimberly will always be remembered for her warmth, kindness, and generosity, her commitment to humanity, her brilliance, unflagging optimism, and her great big grandmother’s heart. She set an example of courage and compassion that inspires everyone who knew her. Godspeed Kimberly. Heaven only knows what’s in store for you next! Contribute to Susan G Komen Breast Cancer Foundation

Be the first to contribute in Kimberly's memory and make a difference.
Give to Susan G Komen Breast Cancer Foundation