At Cypress Regional Hospital with wife, Lori Anne and mother, Jeanine by his side Kevin found peace the evening of October 23, 2020.
Kevin was survived by his loving wife Lori Anne Nelson; mother, Jeanine Wiebe, mother-in-law, Joscelyn Kendall; children Kristine Gates (Nathan) of Calgary, AB, Keane Wiebe of Calgary, AB and Ryan Nelson of Aurora, ON; grandchildren Nova, Sedona and Aliya Gates; brothers Trevor Wiebe (Sharna) of Medicine Hat, AB, Travis Wiebe (Terra) of Martensville, SK; brother-in-laws Cory (Cathy) Lamotte of Regina, SK and Jay (Michelle) Lamotte of Maple Creek, SK. Along with many aunts, uncles, cousins, nieces and nephews.
Predeceased by his father Johnny A. Wiebe and brother-in-law Jeffery Lamotte.
Kevin took extreme pride in his work and enjoyed the company of all of his customers, many who have become close friends. Kevin had a long and illustrious career with Old Dutch Foods Ltd. that can be dated back to 1981. He joined The Coca Cola Company for period of time before becoming an Independent Distributor for Old Dutch Foods Ltd. in 1987.
Kevin was an active member serving the A.A. Community holding several service positions locally and provincially.
Kevin had a great sense of humor, forever smiling and would go out of his way for anyone that would need a hand. Being well known in the Swift Current and surrounding area he was often referred to as ‘The Chip Man’ ‘The Old Dutch Man’ and would beam with pride when addressed as such.
In Kevin’s spare time he enjoyed the game of golf. He was as meticulous as they come in keeping his yard looking great at all times. Kevin spent time renovating their home and more recently building a new fence, deck and installing a pool for his wife and grandchildren to enjoy! Family was very important to Kevin, he loved being Papa and would take every opportunity to spend time with his grandchildren.
If you would like to share memories or provide donations to The Kevin Wiebe Foundation, please visit www.everloved.com/life-of/kev….

Kevin was taken way too early. He will be forever remembered and always loved. We will all see you in heaven ❤️ 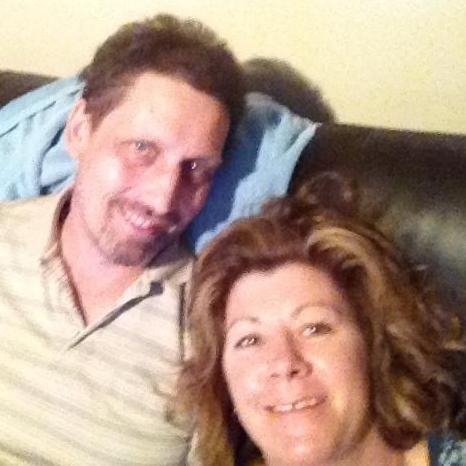 Lori Anne Nelson — Kevin taught me how to golf ! He was a very patient man , always …

Connect with others who have lost someone to cancer.
Visit our grief center

Connect with others who have lost someone to cancer.
Visit our grief center

Created with love by Nathan Gates.

In lieu of flowers, consider a contribution to The Kevin Wiebe Foundation.