James Allen Hartzell was born July 28, 1945 in Bloomsburg, Pennsylvania and passed on February 21, 2019 peacefully in Middletown, Connecticut with family members at his side. James was known to family and friends as "Jim" or "Jimmy".

In 1956, Jim's parents moved the family from Bloomsburg to Bristol, Connecticut prior to residing in East Haddam in 1957, where he remained a long-time resident. Jim was a member of the 1963 graduating class from Nathan Hale-Ray High School and shortly after, he reported to Great Lakes, Illinois for recruit training in the United States Navy as ordered from early enlistment.

Jim's military service was six years, three years active and three years reserve, receiving an honorable discharge in 1968 as a radioman third class. Jim received his radioman training in Newport, Rhode Island, with pre-commissioning orders to Charleston, South Carolina aboard the USS Davidson (DE 1045); this would make Jim and his shipmates "plank owners", a naval tradition bestowed upon the first crew. Jim was awarded the National Defense Service Medal, Viet-Nam Service Medal (with bronze star) and the Viet-Nam Campaign Medal (with Device).

Jim was a long-time employee of R.R Donnelly and Son's in Old Saybrook, interrupted for his naval service, until taking early retirement in 2002.

Jim had many friends at his favorite coffee shop in Middletown. He enjoyed golf, reading, target shooting and bowling in his younger days. Jim was also a member of the NRA. He also enjoyed photography, collecting coins, baseball cards, lighthouses and Native American items.

Jim was loved by all and will be missed by all, but never forgotten.

In lieu of flowers, a charity will be selected in Jim's memory. 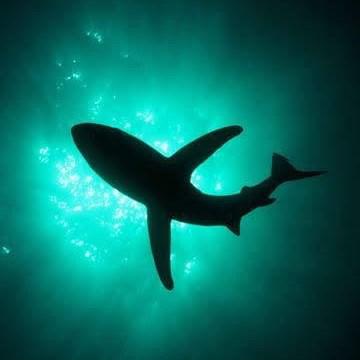 Jennilou Davis — Just a note to say how much I love and miss you. Happy 75th birthday, …

Jennilou Davis — I miss you so much, big brother 💗

Dawn Miller — You will be missed cousin jimmy. Prayers to family
See all memories

Created with love by Carol Sterling.