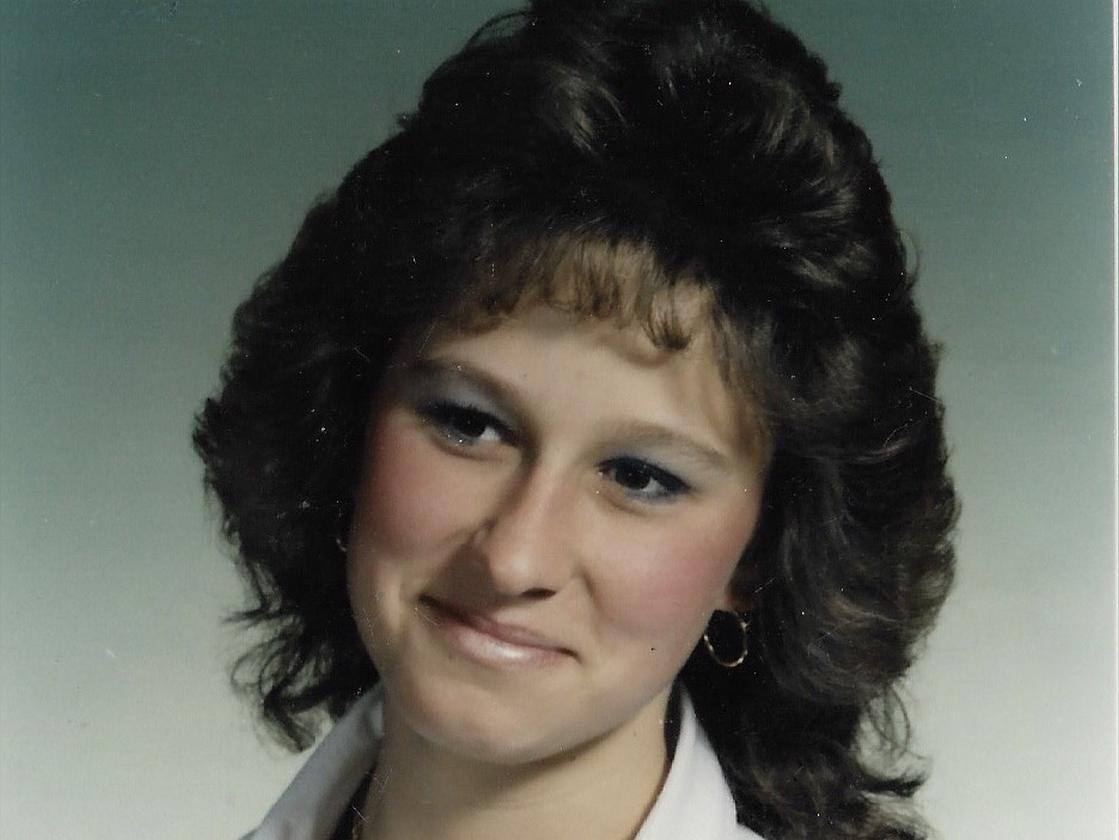 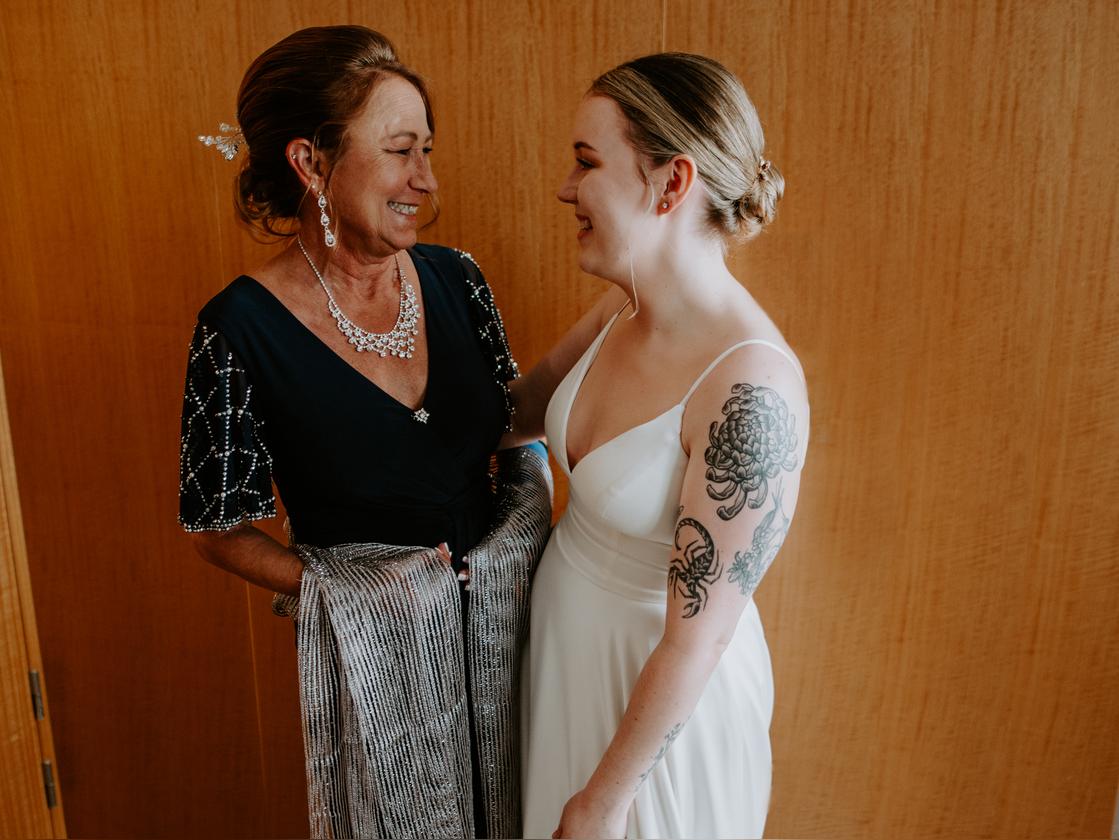 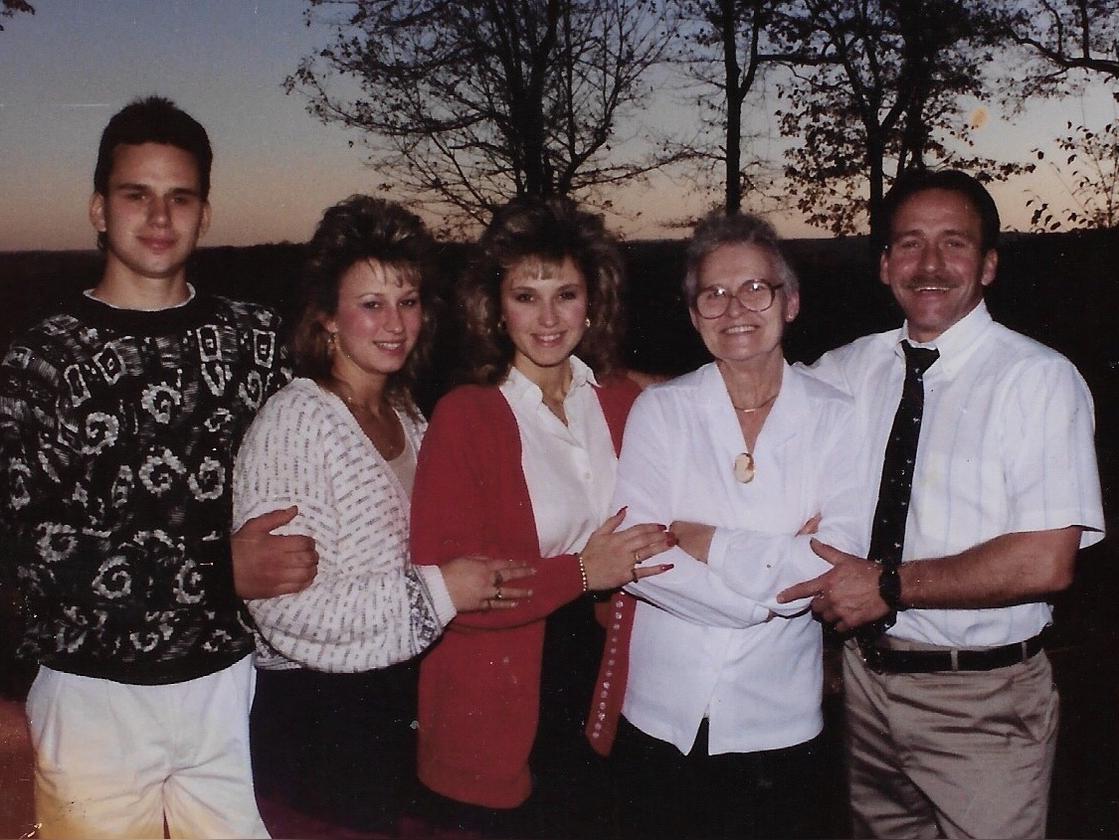 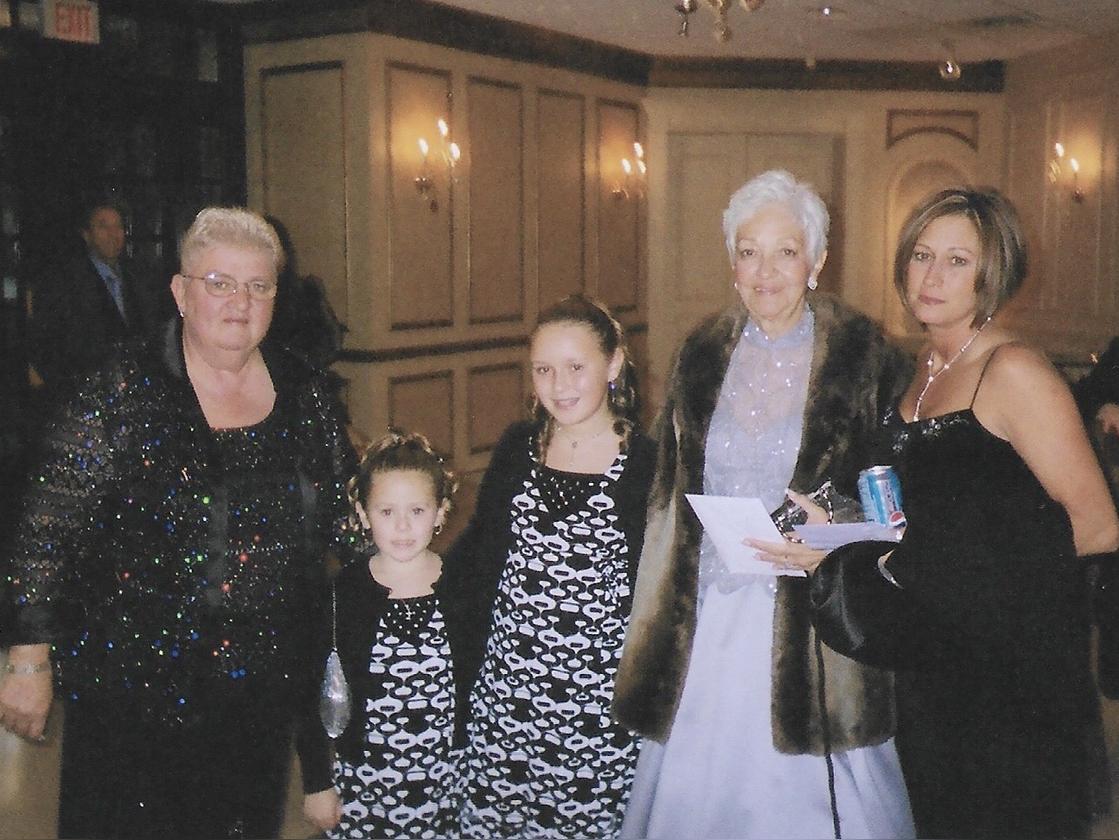 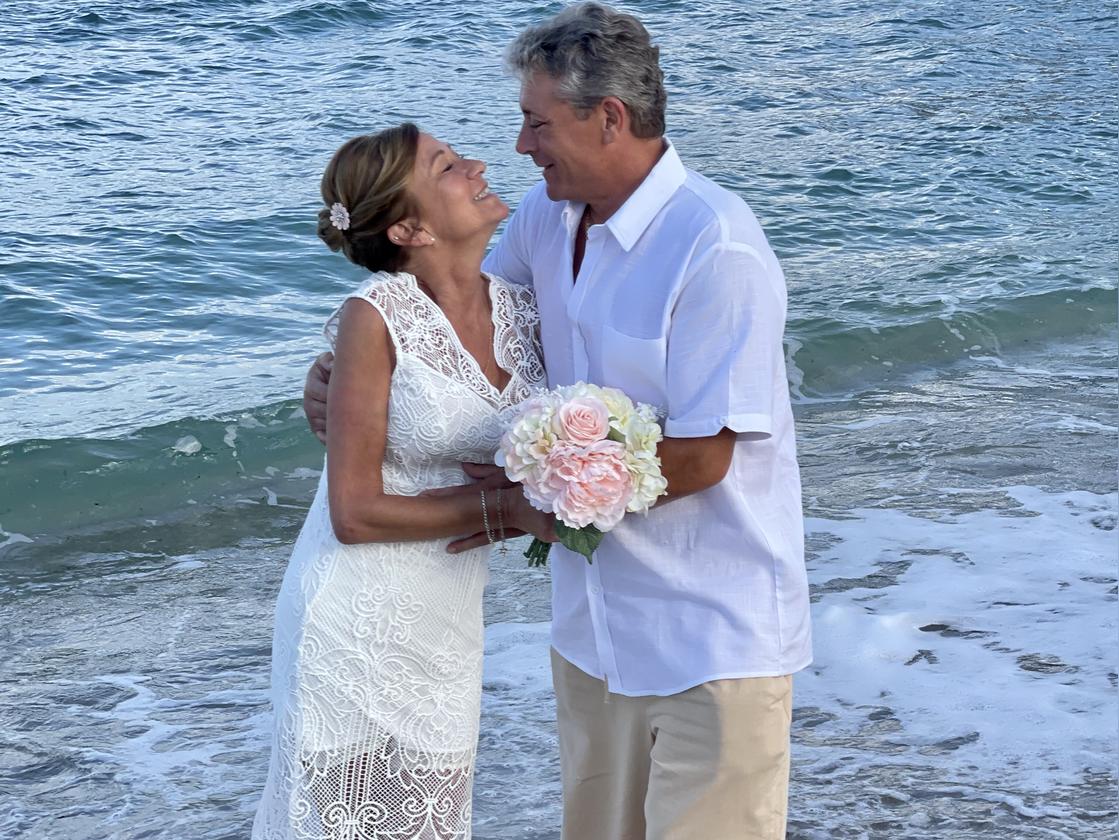 Holly was born on December 2nd, 1968, to Ronald and Nancy Zimmerman in Garfield, NJ. As a toddler, the family moved to Erskine Lakes in Ringwood, NJ where they lived until 1993.

In her early life Holly became an avid swimmer, a great tennis and softball player, and hung out with the Street Dominators. She and her friends rebuilt her first car, a 1970 Camaro. Holly loved hot rods and fast cars. While in High School, Holly managed to get good grades, run track, build cars and work at a local pizzeria for years where she knew every customer.

Following graduation from Lakeland Regional High School in 1987, Holly briefly attended Ramapo College before realizing her passion for hair. She graduated from Artistic Academy and had a successful career. Over the next two decades her careers were as varied as they were successful (whether as a Bank Teller or a high-level Project Manager) Holly’s intellect and drive were always obvious to those around her.

The last decade found Holly moving clear across the country to California and Florida. In late 2020, Holly reconnected with her very first boyfriend. On April 12th, 2021, Holly and Michael were married in a beautiful, intimate ceremony on the beach. They moved to Sun City, AZ where she made fast friends and learned a love of pickle ball.

Holly is survived by her husband Michael Cirillo, her daughter and son-in-law Nicolette Miller and husband Connor, and stepdaughters Samantha Olbrys and Jadalynn Cirillo; as well as her sister and brother-in-law Cheryl Previte and husband Pete, and brother and sister-in-law Ron Zimmerman and wife Jackie. She is also survived by her stepmother Donna Wright, mother-in-law Linda Suter, and father-in-law Nick Cirillo. Holly leaves behind several nieces, nephews, godchildren, aunts, uncles and loved ones. She was predeceased by both her parents Ronald Zimmerman and Nancy Zimmerman.

She will be deeply missed by everyone who’s life she touched.