We will send an invite after you submit!
In memory of George Daniel McClellan
Heart (17)

George D. McClellan, age 74, finished the race set before him and stepped into Heaven to be with his heavenly Father on Sunday, April 18th, 2021. He married his beloved wife, Patti (Weisel) McClellan, where he modeled being a devoted husband of 52 years to the love of his life. Their marriage was built on their faith in Christ. George was a cherished father, who was his children's biggest cheerleader in all their endeavors. George mentored many using the scriptures as his guideline for living life. Many would say George shined brightly with the light of God. George was born in Canton, Ohio, he was the son of George and Pauline (Hegal) McClellan. He was a graduate of Canfield High School and Malone College. George served in the Marine Corps for two years where he was awarded outstanding Marine of his Platoon and received his set of Dress Blues. He completed his basic training on Parris Island and was stationed in Charleston, South Carolina as the training NCO (non-commissioned officer). Professionally, George was a medical supplies sales consultant for twenty-two years. George faithfully served as a deacon, small group leader, bible study teacher, vice president of the church council, and a mentor to many men. George loved to serve others above himself, never asking for anything in return. No job or work was beneath him because he had the heart of a Godly servant. In addition to being a Spiritual Father to many, he was also a selfless father to four daughters including Chrisy (Tom) Berkshire; their 2 children Seth (Anna) and Abigayle. Theresa (Tom) Baughman; their 4 children Chelsea (Christian), Grant, Garrett, and Callie. Mindy (Kirk) Bond; their 4 children Tyler, Koltin, Oceiana, and Gavin. Angie (Brent) McBurney; their 3 children Austin, Emeric, and Kenzi; and 4 great-grandchildren; Seth and Savannah, Rylee and Carson. In addition to being survived by his loving wife, children, grandchildren, and great-grandchildren, he is also survived by his fraternal twin brother Gerald (Bonnie) and his youngest brother Geoff (Cindi), and many nieces and nephews. A celebration of life will be held at Compassion Church, 1920 Schneider St. N.E., Canton, OH 44721 on Saturday, May 8th at 5:30 p.m. Officiated by Pastor Kevin Kazemi and Pastor Chuck Schumacher. In lieu of flowers, the family requests donations are made to the Wounded Warrior Project or Identity Church - Offering to the Lord. George will be missed by many, yet his reflection of leadership will remain through the behaviors of many he has led. As our dear brother in Christ, George you have finished your race with grace, faithfulness, great joy, and now rest as you enjoy the sweet fellowship of your Heavenly Father. 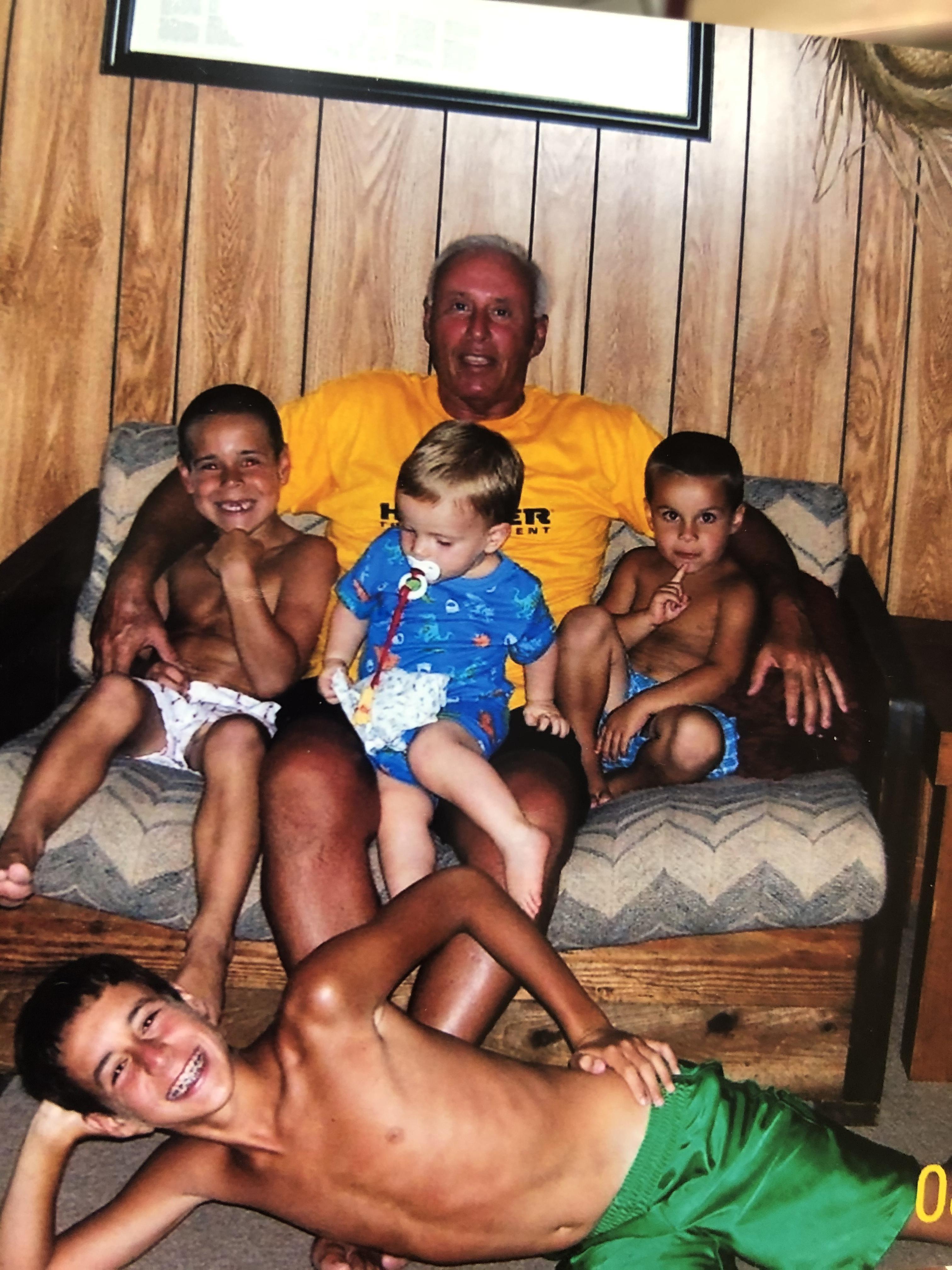 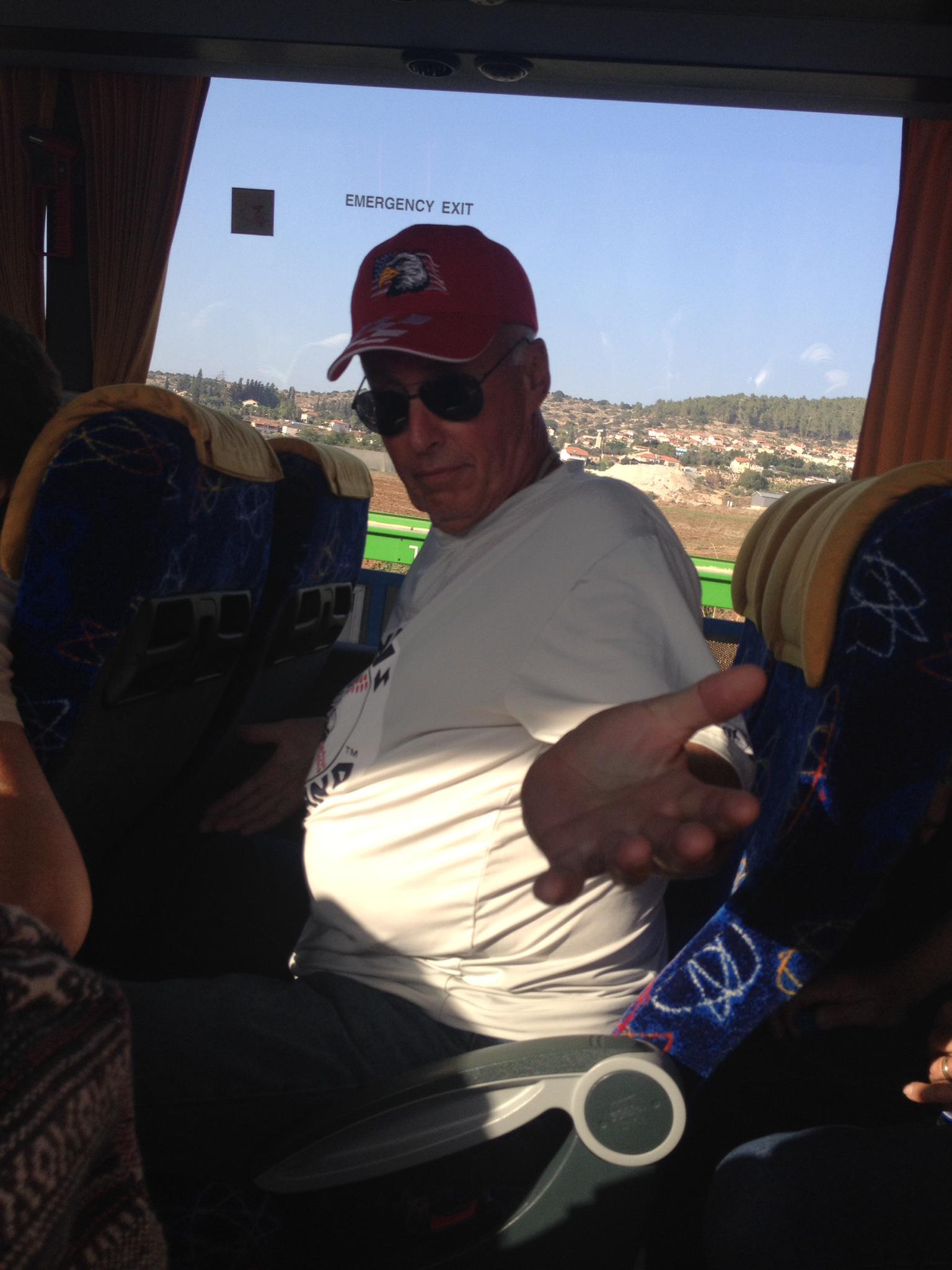 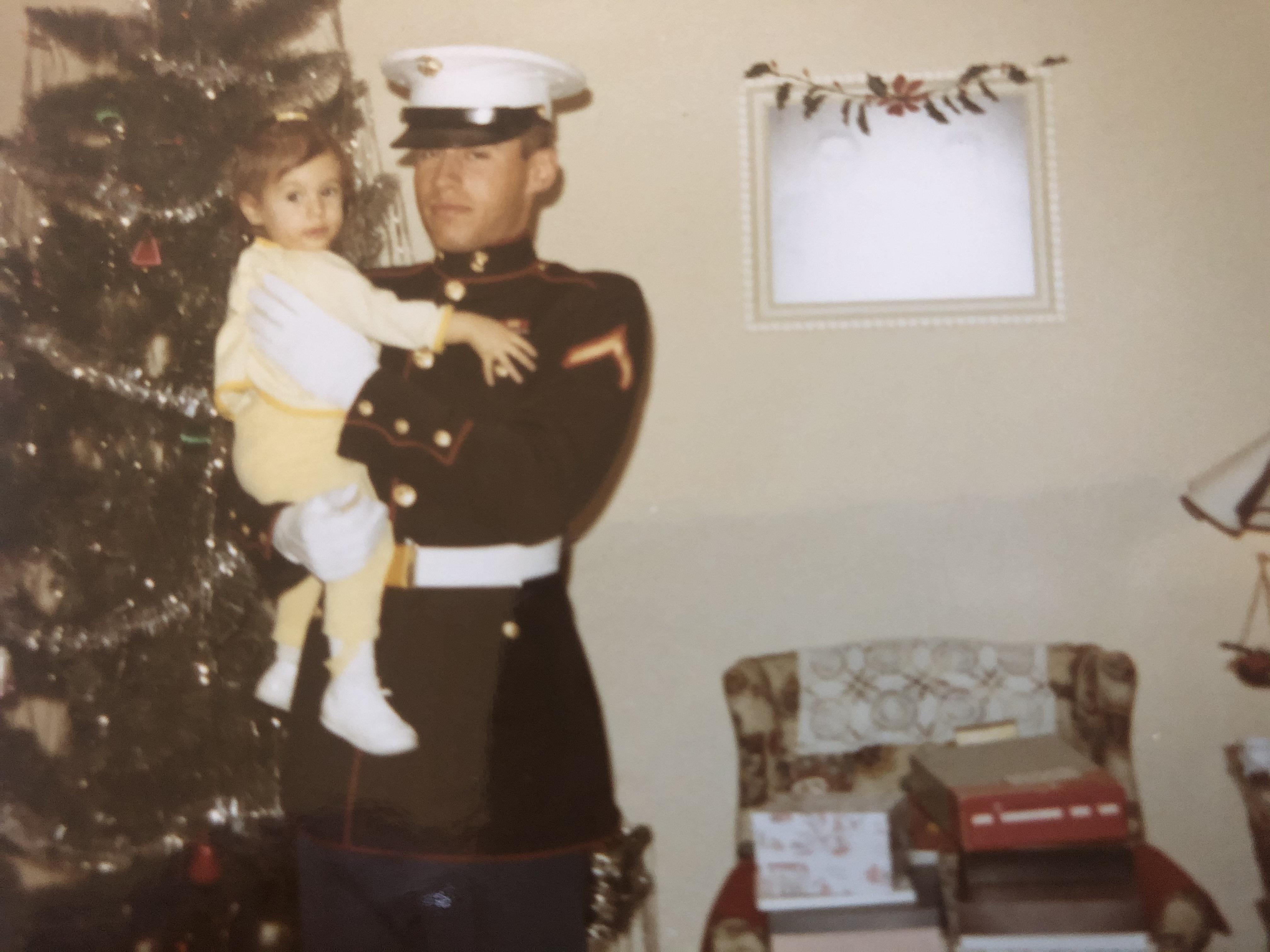 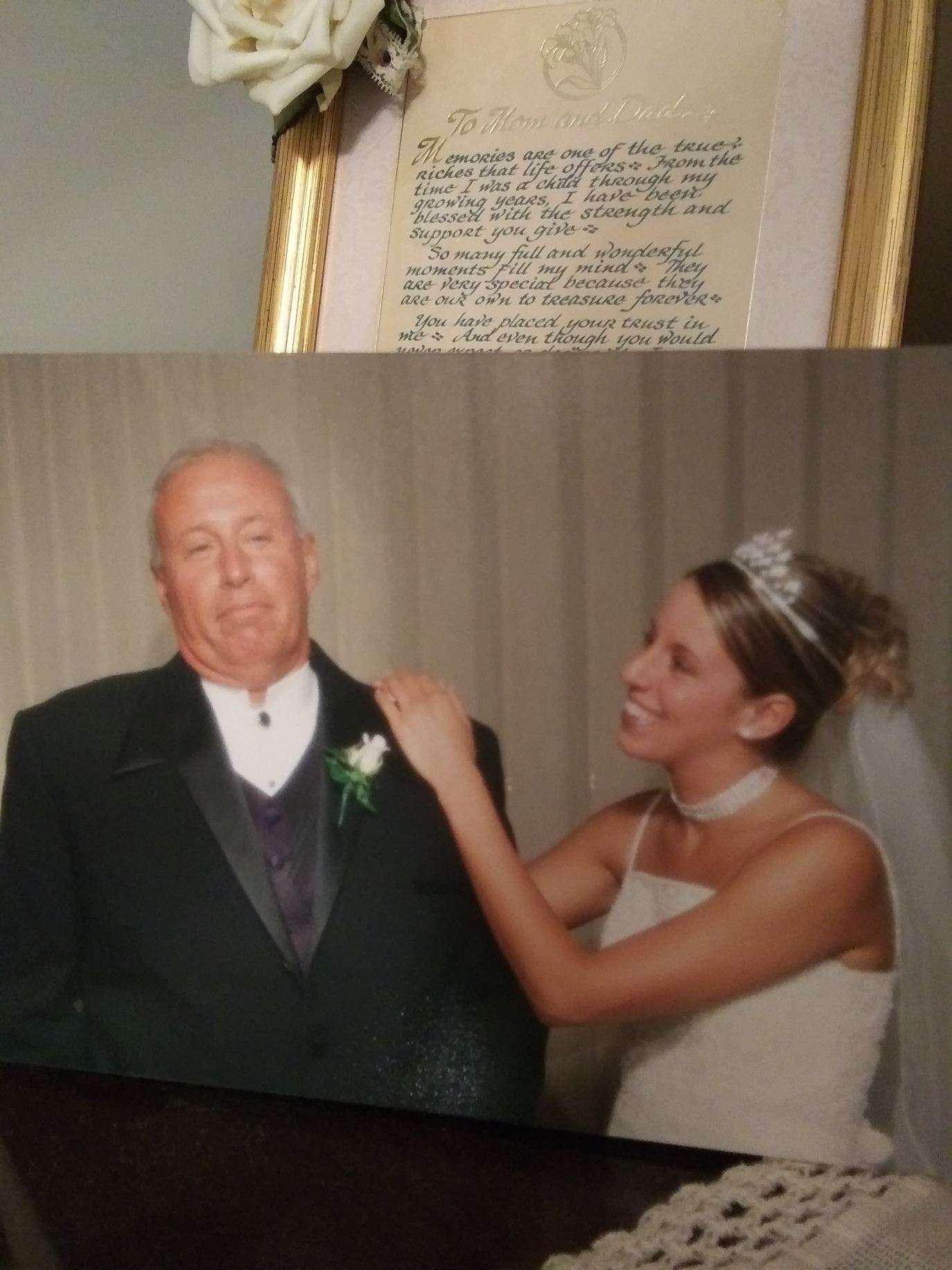