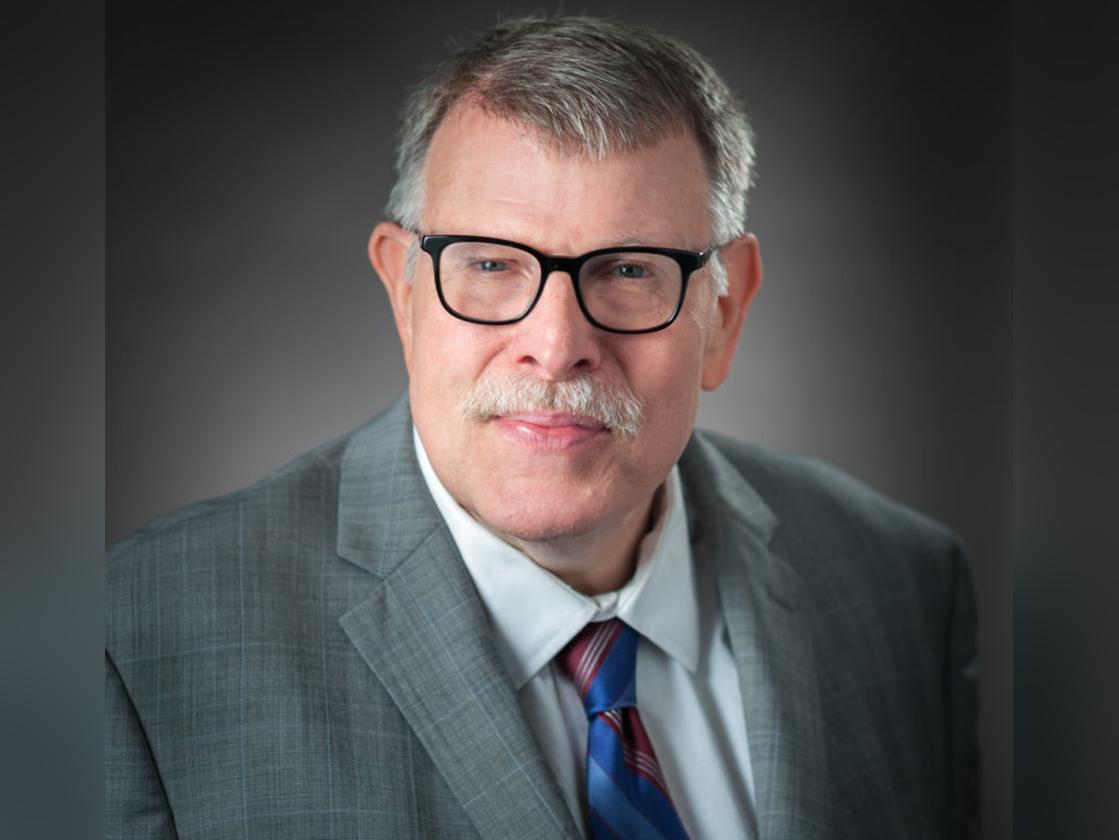 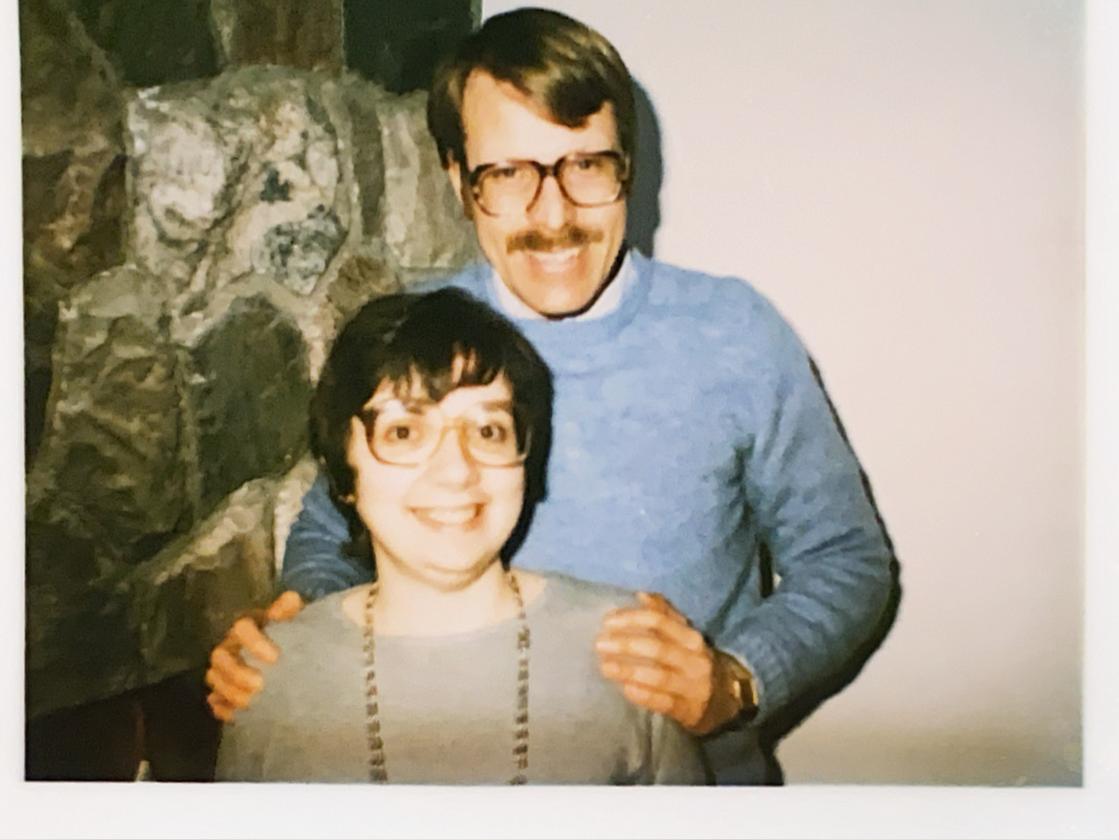 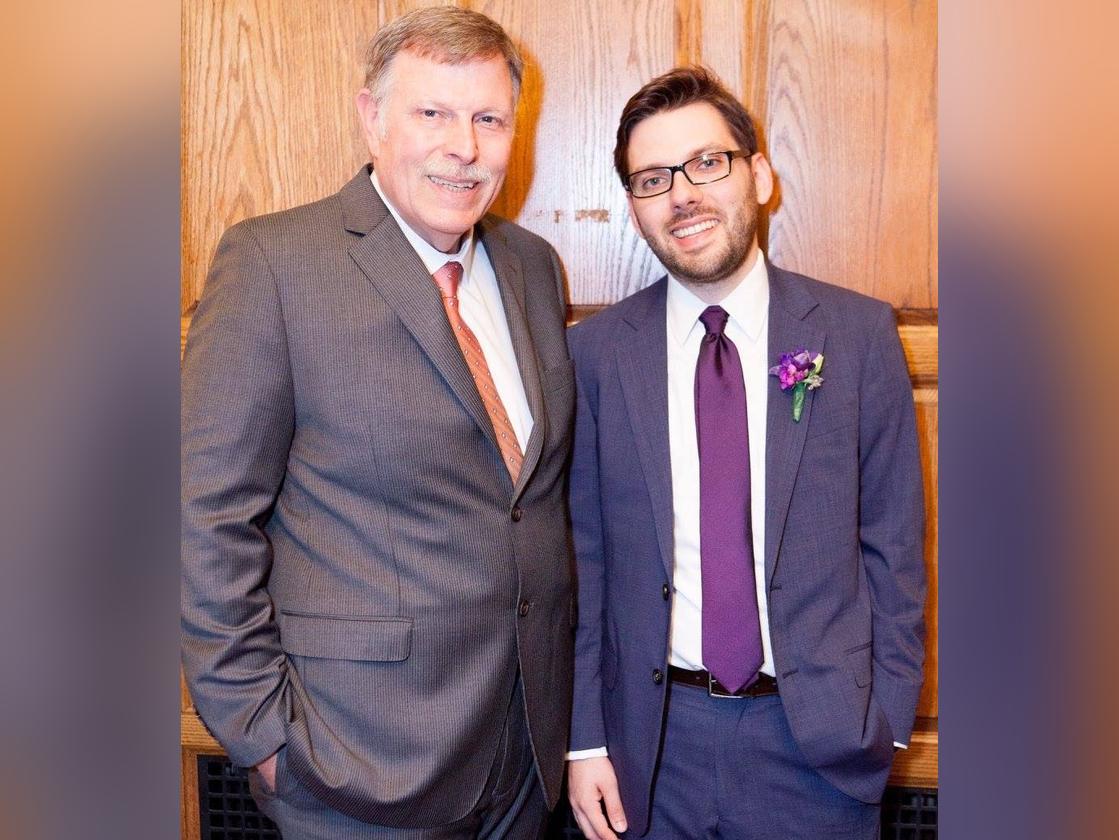 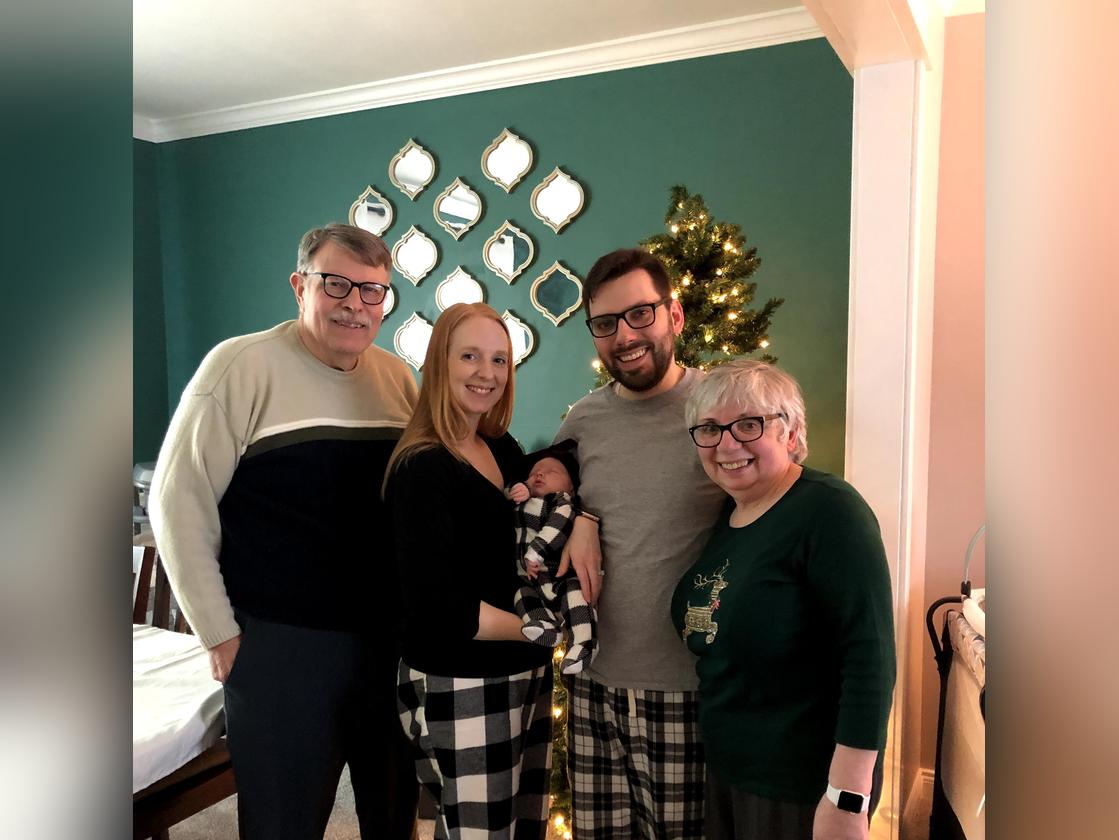 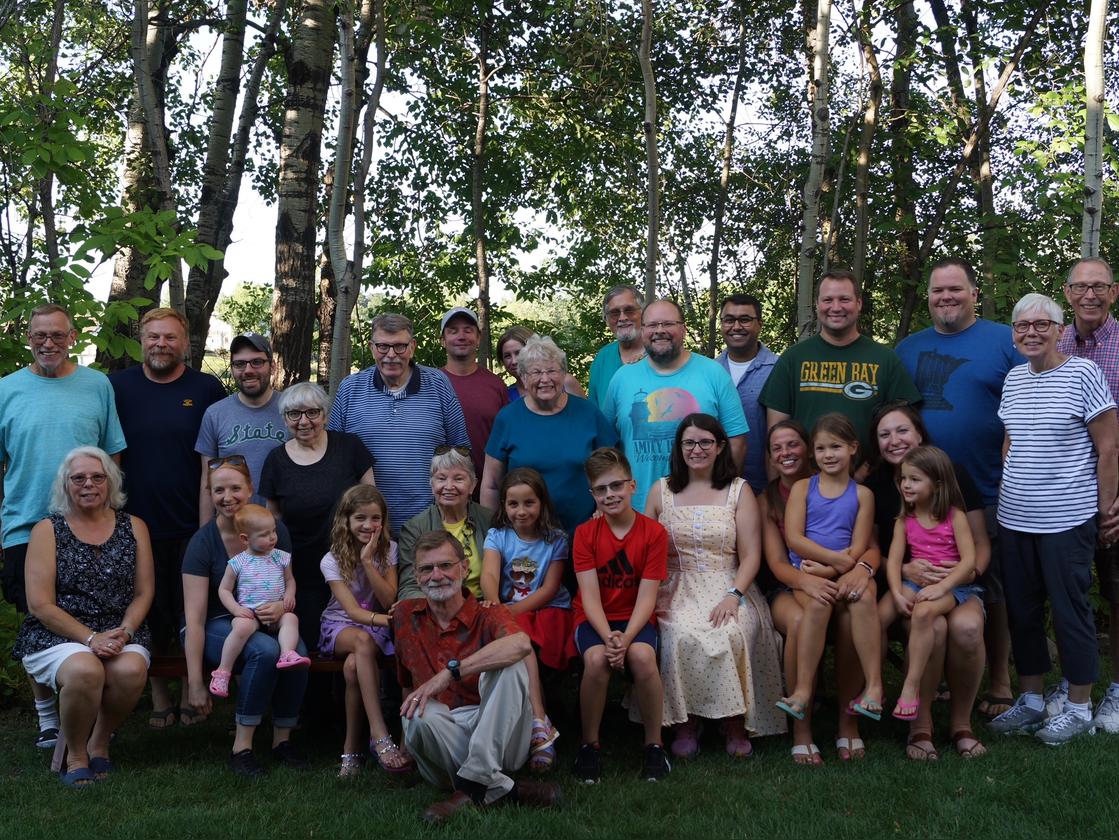 Who else knew George?

George was born on September 15, 1948 to Tula and Frederick W. Gregory in Midland, Michigan. He grew up in Bay City, Michigan, and graduated from Handy High School in 1966. He graduated from Michigan State University (B.A., Economics) and Wayne State University (J.D., M.B.A., LL.M.). He was also a Certified Public Accountant. He served in the U.S. Army and was a veteran of the Vietnam War.

He worked as a Revenue Agent with the Internal Revenue Service, as a professor at the Wayne State University School of Business, and practiced law for more than 40 years, focusing on estate planning, tax and business law. At the time of his passing, he was a Shareholder at the Kemp Klein Law firm in Troy, Michigan. Prior to that, he was a solo practitioner, and also practiced at Lee, Gregory & Sternberg, P.C. in Birmingham, Michigan. George loved the law, knew the tax code well, and practiced it until the last day of his life.

In 1973, he married Lorraine New, after meeting at Michigan State University. Lorraine also practiced as an attorney with the Internal Revenue Service, and practiced law with George after her retirement from the IRS. In 1986, George and Lorraine had Frederick W. Gregory, II ("Eric"). Being a kind and caring husband and father was of the utmost importance to George. Despite a busy schedule as an attorney, George made great efforts to be present at soccer games, school plays, and to travel. In 2019, George became grandpa to Eric and Ashley Gregory's daughter, Rosalind. He loved watching Rosalind grow.

Anyone who knew George, knew that he loved to help. He served as a mentor to many lawyers. His friends and family will miss his sense of humor and his roaring laugh.

In lieu of flowers, contributions in memory of George can be made to the Accounting Aid Society (https://accountingaidsociety.…). A celebration of his life will be held at a later date to be announced, due to the ongoing COVID-19 emergency.

Please accept my deep condolences.  I got to know George through the Oakland Cou…

Please accept my deep condolences.  I got to know George thr…