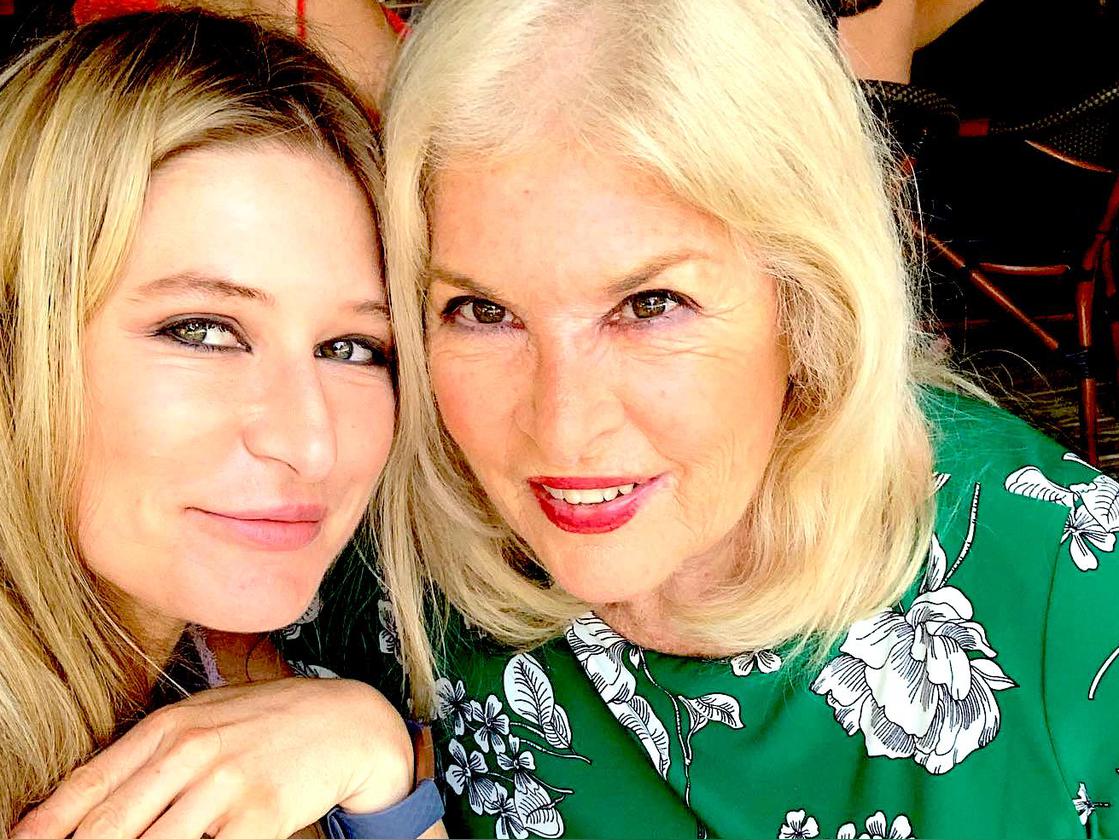 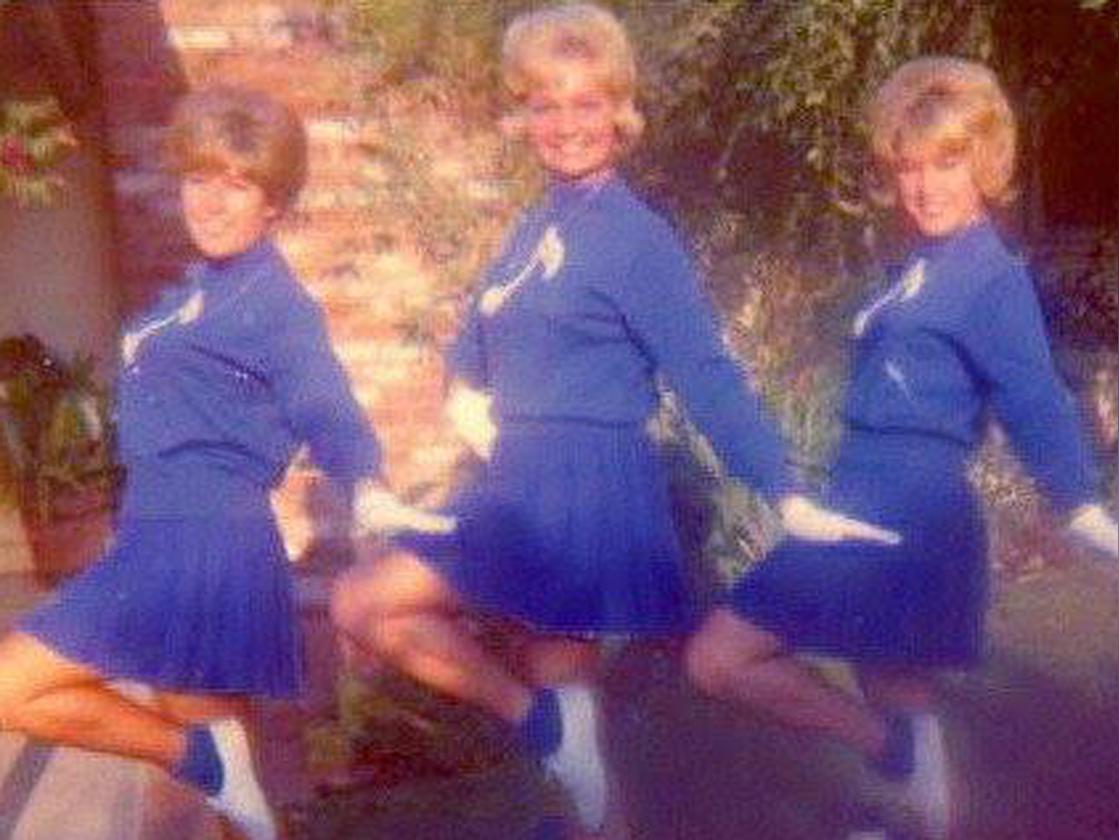 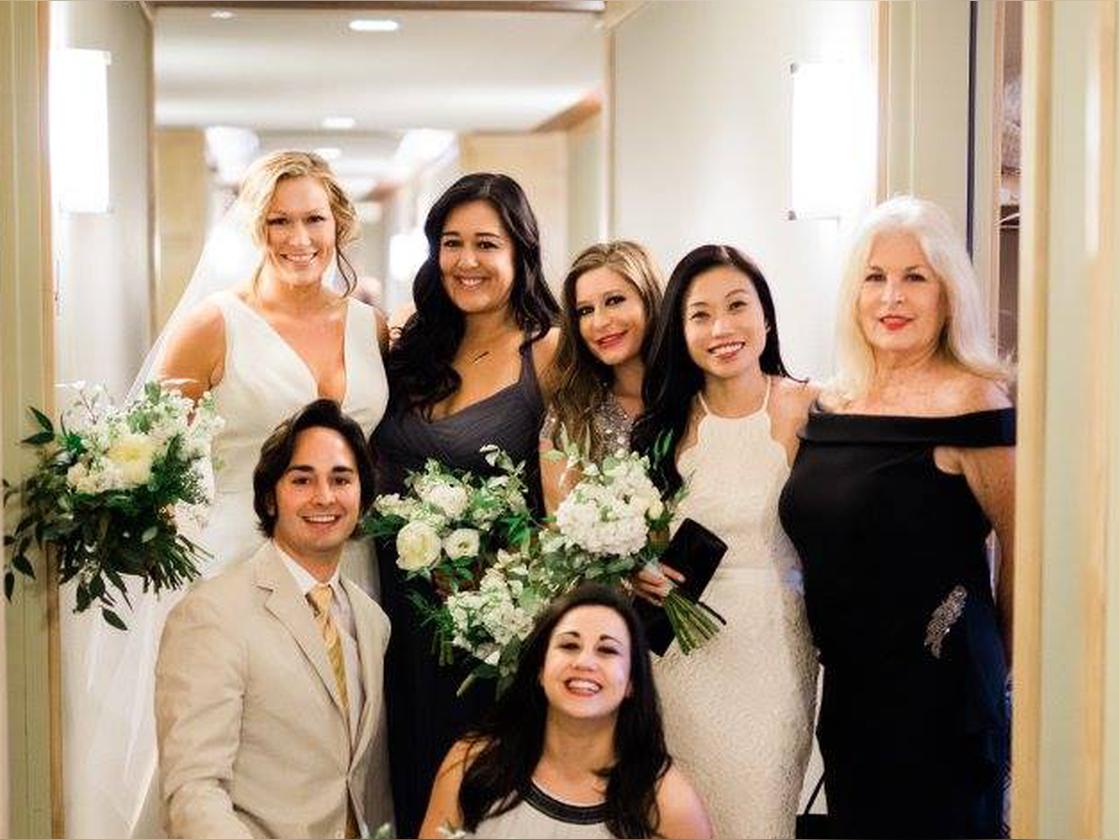 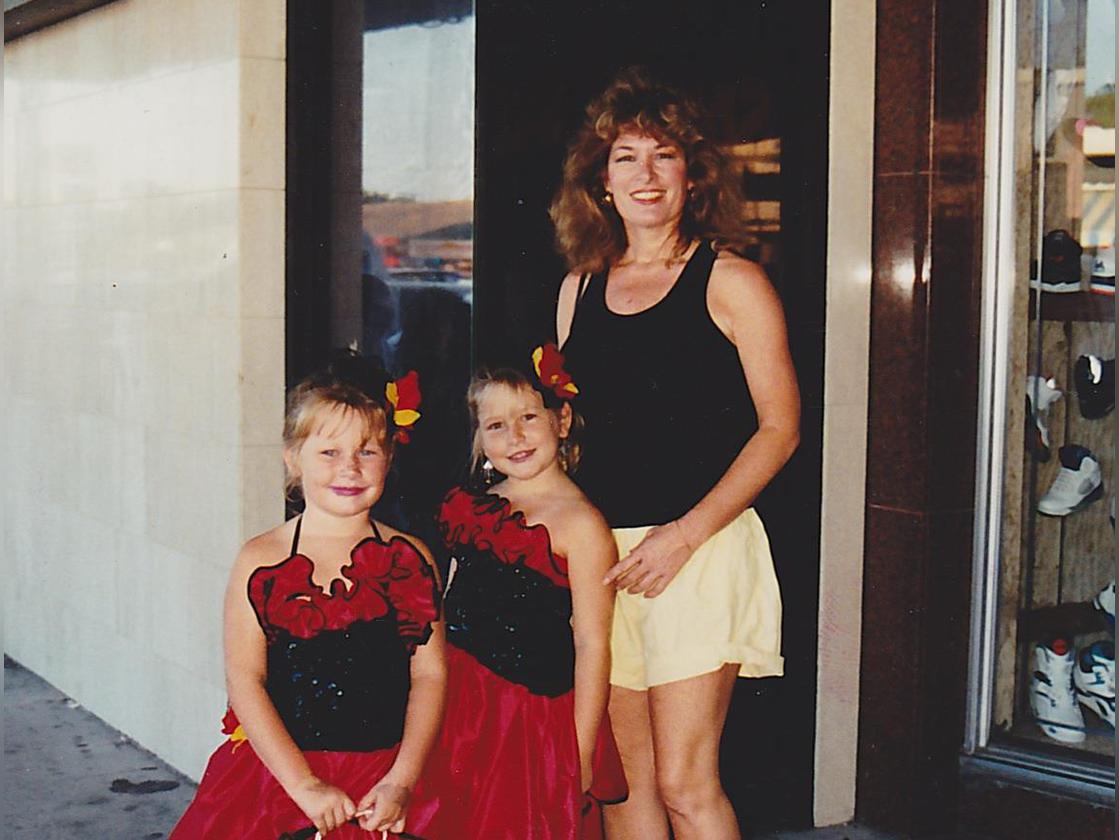 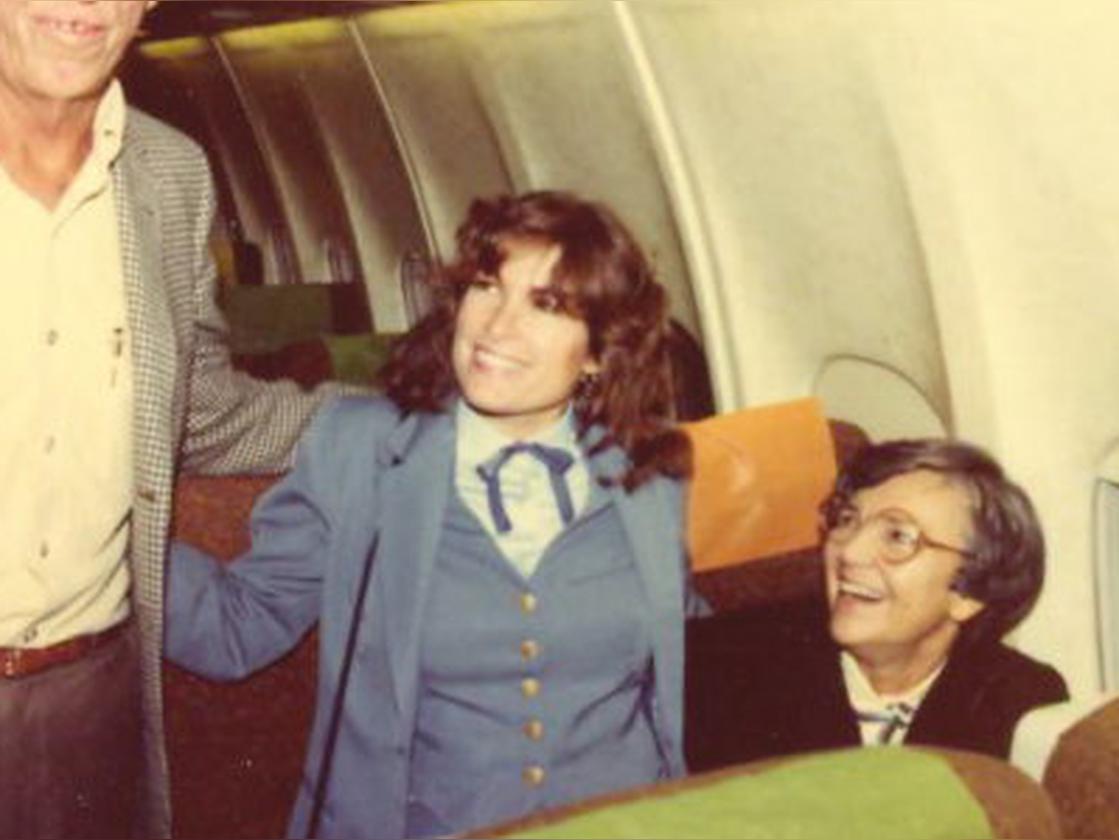 Francine Virginia McGinnis, née Restivo, passed peacefully on July 10th after a brief battle with pancreatic cancer. Francine was a fierce independent spirit, creative talent, and beloved mother. Raised as one of four girls in a Sicilian-Polish family in Orange County, California, back when Orange County really was “actually a bunch of orange groves,” as she’d say, Francine learned to play the accordion and performed as a song leader at La Habra High School. As a young adult, Francine boldly ventured where few women of her generation had gone, traveling the world as an international flight attendant and purser for National, PanAm, and Delta airlines. Later, she completed her undergraduate degree at Florida International University and a Master of Cinematography at University of Miami. She wrote numerous cookbooks and scripts, many revolving around her experience in the skies as a glamorous PanAm “stew.”

Her primary life’s work, however, was as a mother and homemaker extraordinaire. In addition to raising her two youngest daughters alone, she kept a house that would make Martha Stewart jealous, earning both interior design and real estate licenses. She will be greatly missed.

She is survived by daughters Julie, Heather, and Kimberly; son Ryan, son-in-law Sam; daughter-in-law Yasmin; granddaughters Tatiana and Samantha; grandsons, Toł and Ko’ehdan; and dearest pets, Mia and Eva. Her family will hold a celebration of her life on Saturday, July 17th, at Bethesda-by-the-Sea Church in Palm Beach, Florida. 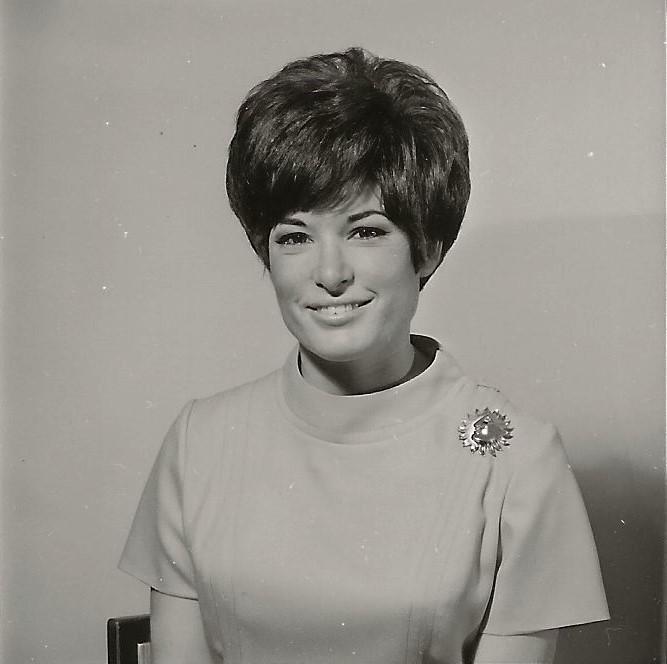