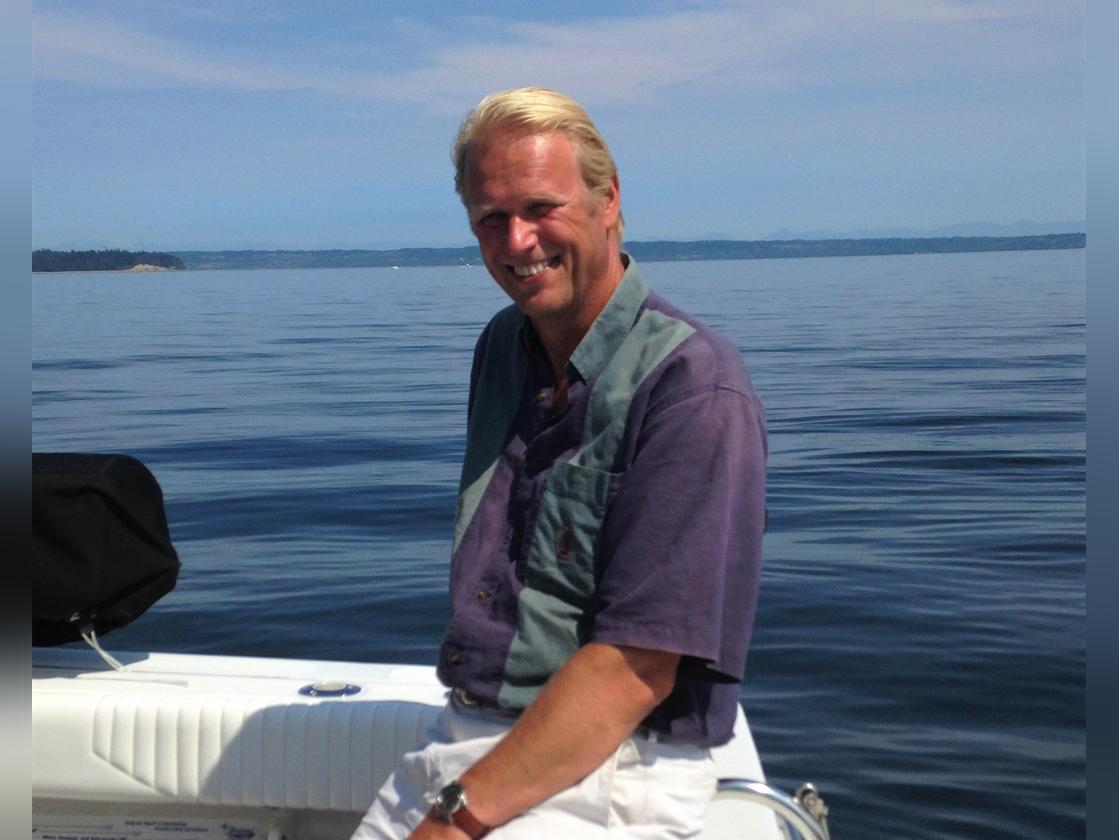 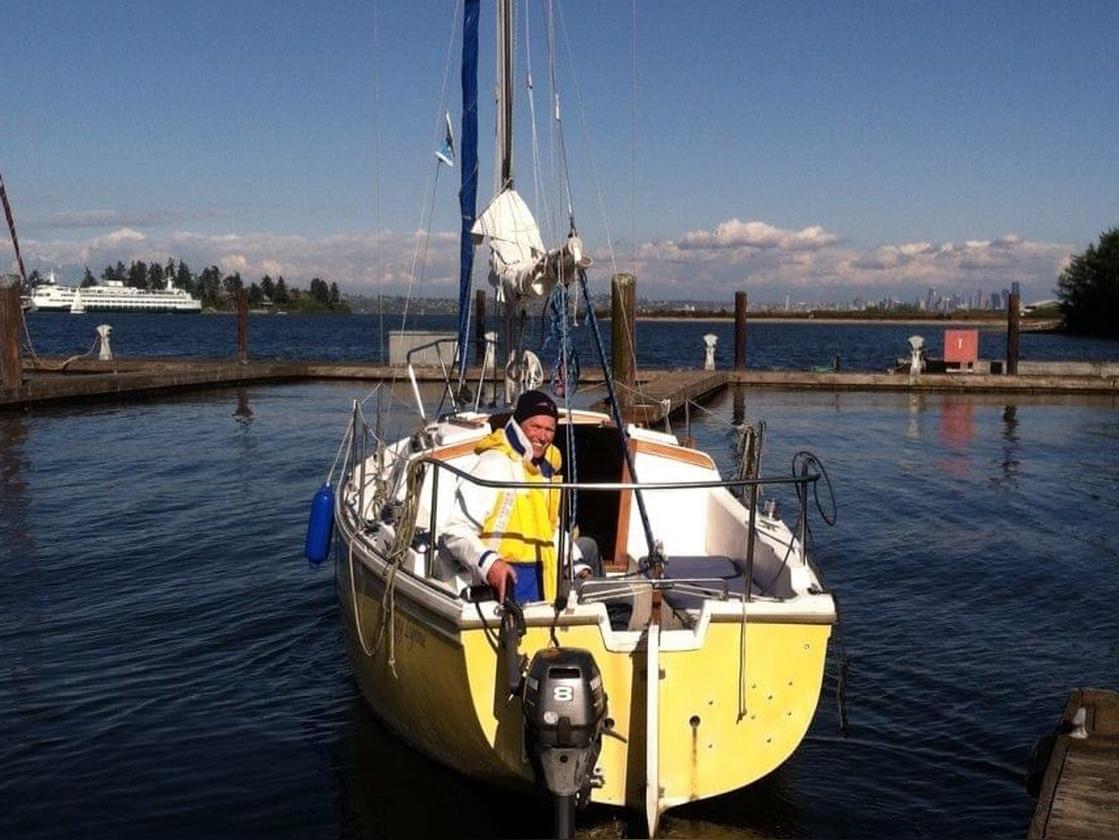 Who else knew Dirk?

Through tears of grief and the laughter of happy memories, we announce the passing of Dirk Mahling at the age of 61 years. Following a battle with sarcoma, he spent his final days in the company of friends and family and left this world with Sabine, his wife of 35 years, at his side. Dirk is predeceased by his parents Ernst and Sibyl Mahling, and is survived by his wife Sabine, his son Hendrik and his wife Sidney, and his son Gerrit.

Dirk was born on December 22nd, 1960, in Hannover, Germany. In 1985, equipped with nothing more than a backpack, Dirk came to the United States on a Fulbright Scholarship to complete his PhD in Computer Science at the University of Massachusetts at Amherst. In 1986, he married the love of his life, Sabine. Dirk and Sabine undertook a colorful journey together, calling Kaiserslautern, Germany, Pittsburgh, PA, Chelmsford MA, Bainbridge Island, WA, Madison, WI, Lincoln, NH and finally Eliot, ME home.

Dirk possessed the rare combination of seeing the big picture while also uncannily knowing the solution for seemingly every small or detailed problem that came his way. Dirk’s memory was near photographic—he quickly learned new skillsets and had the discipline and foresight to excel in whatever he put his mind to. Dirk was always on a quest to keep improving himself and experiencing what the world had to give.

We could list Dirk’s accomplishments, accolades, and passions for days. He won the German state championship of Lower Saxony in the 110-meter hurdles, published academic papers, held patents, taught hang-gliding, was a Sandan (3rd degree) black belt and Sensei in Aikido, competed in the World Kitewing Championships, was active in the Asatru community, sailed on the Pacific and Atlantic Oceans and on countless waterways, reenacted the Revolutionary War, masterfully played the mandolin, Irish bouzouki, and cittern, and was President of the New Stoa. He offered amazing perspectives and insights on nearly every topic under the sun. History, philosophy, sailing, technology, world events, chess, foreign languages (German, French, Papiamento, Spanish, Russian, and Plattdeutsch are all languages he spoke) are just a few areas he could talk about for hours. Through these activities and many others, Dirk enriched lives and fully embodied the description, “larger than life”.

Dirk’s business career always wound to new heights. After completing his PhD, he moved back to Germany after the Berlin Wall fell and used his technical chops and leadership savvy to help with the re-unification of German industry. After moving back to the US, Dirk held a range of jobs. He started as a Professor at the University of Pittsburgh, and after leaving academia, he built technology startups and led Fortune 500 companies as a technology executive in the utility and energy industry.

Toughness, grit, and strength exemplified Dirk to the very end. From teaching his sons, Hendrik and Gerrit, the virtues of “type two fun” at an early age, to shielding his family from the pain he went through while fighting his final battle – Dirk was always steadfast.

With Dirk’s passing, he leaves behind a legacy that will long-serve to inspire and empower us to live deliberately and drink fully from the well of life. Dirk burned with a spirit of fierce independence, determination, vision, and brilliance. Those lucky enough to have known him feel honored to have benefitted from his wisdom, perspective, strength, and humor.

We picture Dirk now as we have seen him countless times before—determinedly sailing through ocean squalls and storms, or perhaps catching a thermal and gliding in the sky, confident of arrival at his next destination.

A Celebration of Life Ceremony will be held by Dirk’s family on May 18th at The View at Pepperell Cove in Kittery Point, Maine. Please RSVP on the Event section of this website by April 27th. 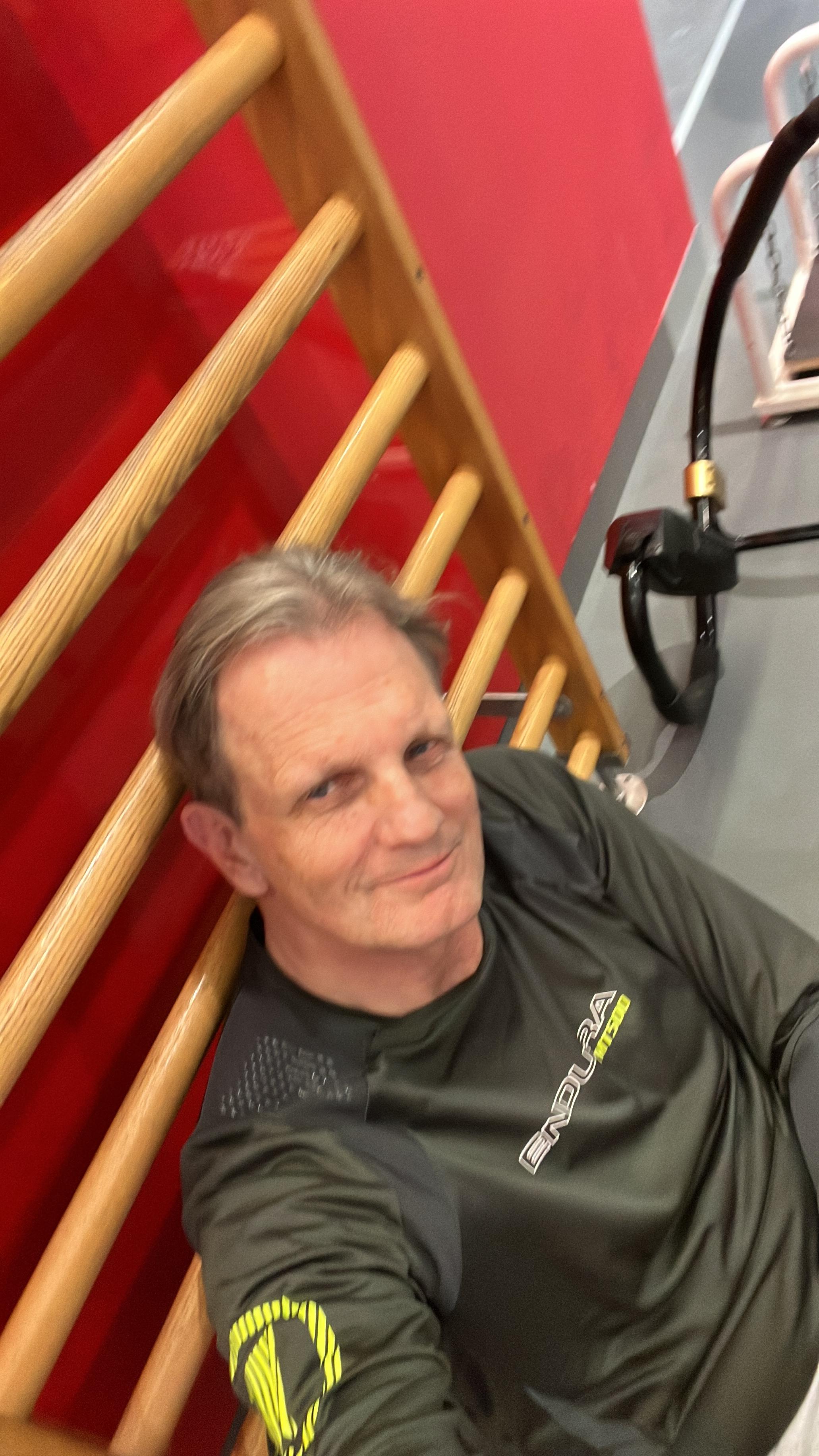 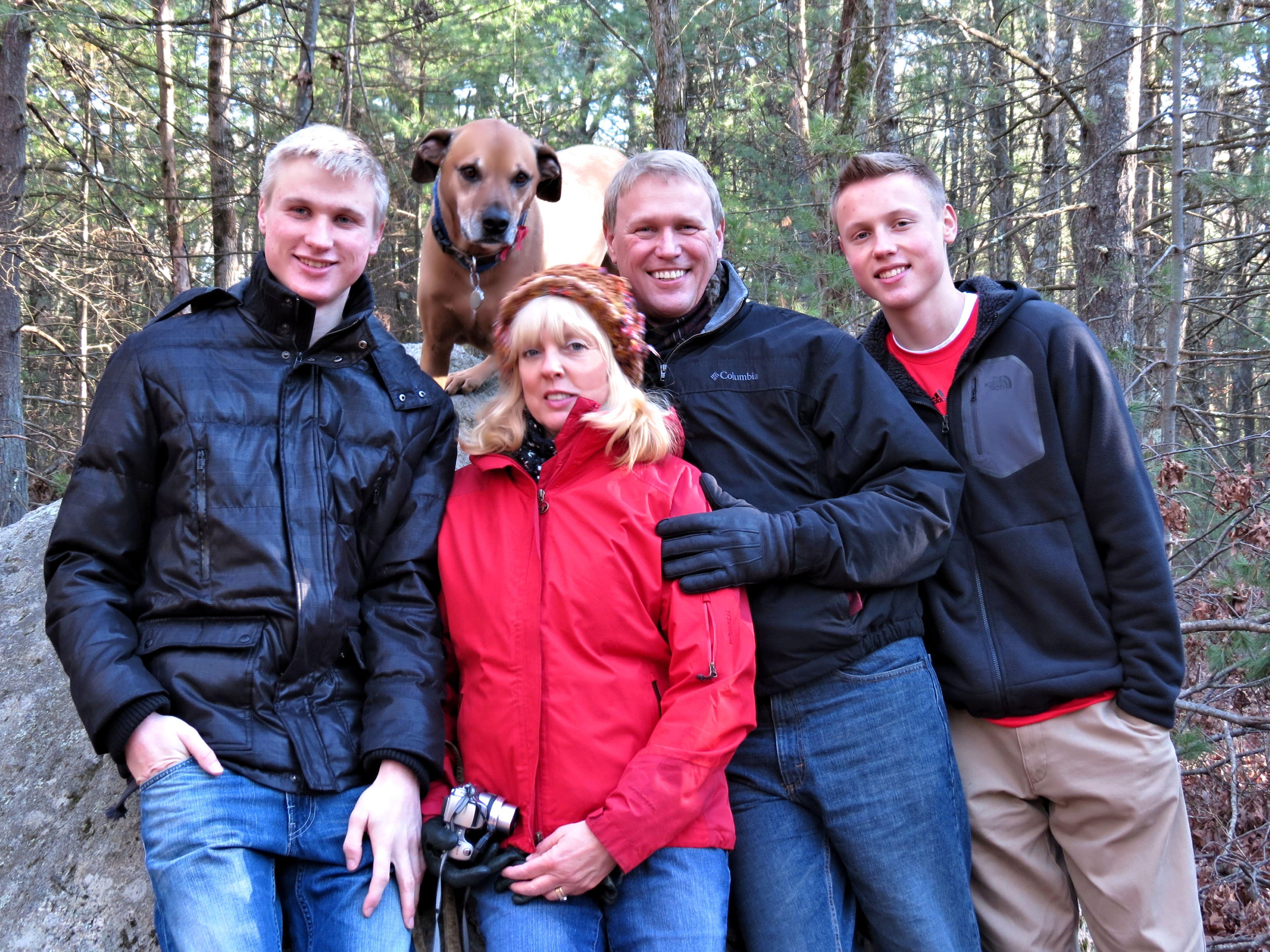 Share with others
Created with love by Sabine Mahling (Dirk's family).