Denell “Del” Zander passed away in his home on 09/09/2020 at the age of 90. Del was born on 12/19/1929 in Seattle, Washington to Marcellus and Nellie Zander. He graduated from Pendleton High School in 1947, attended college at the University of Oregon in Eugene and went on to graduate from West Point in 1953. Del then joined and served in the United States Airforce and the Army between 1953 to 1958. During this time, he flew helicopters for the Army and the F86 Saber Jet for the Air Force. Del became an Engineer where he oversaw several large projects and created new technologies that are still in place today in cities all over the PNW.
Del always says that the second he saw Carol’s beautiful brown eyes; he knew he was done for and they were married in June of 1953 and as Del says, “they held hands for 64 years” until Carol’s passing in 2010. Over the next 64 years, Del and Carol had 4 children, traveled for pleasure and for the military and were able to see amazing parts of the world while creating memories that he talked about until the end.
Del was a risk taker and wasn’t afraid of danger, he logged over 5000 hiking miles (including the Pacific Crest Trail), took motorcycle trips with his sons, built an airplane in his garage in Tigard and was forever creating gadgets around his home to alert him when the mail was dropped off, if a door was unlocked, if a car and entered their driveway, to turn the lights on and off throughout the house from a single device, etc.
His love of flying had him learning to fly airplanes using his neighbor’s airplane (who charged him $9.00 an hour for lessons) in surrounding fields even before he had his drivers license and that is what led him to work hard to accomplish his goal of enrolling at West Point.
Del was preceded in death by his wife Carol Zander, brother Ray Zander, sister Zona Zander, daughter Debi King, son Gregg Zander and granddaughter Carrie Zander. He is survived by his brother Neil Zander (Shelda), two sons Denny Zander and Geff Zander (Jennifer), grandchildren Nicole Sullivan (Jon), Angela Zander (Dale), Sara Funk, Noelle Zander, Jen Frazier, Michael Rilea, Ryan Zander (Jamie), Jordon Zander (Kelsey), Megan Richey (Joe), Kasey Hren and Andrew Hren and several great grandchildren. 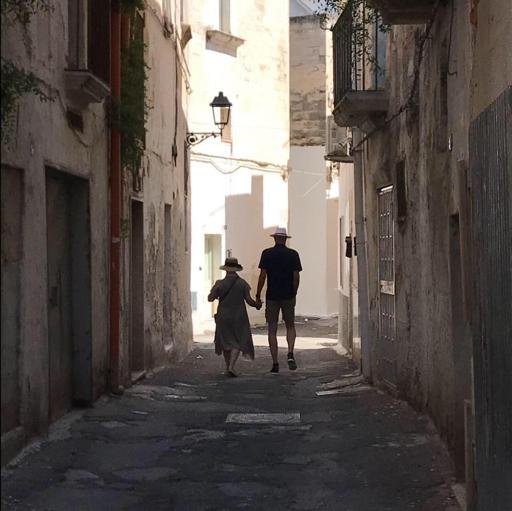 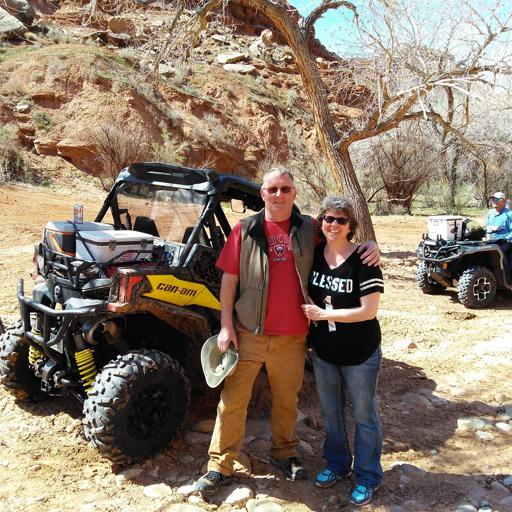