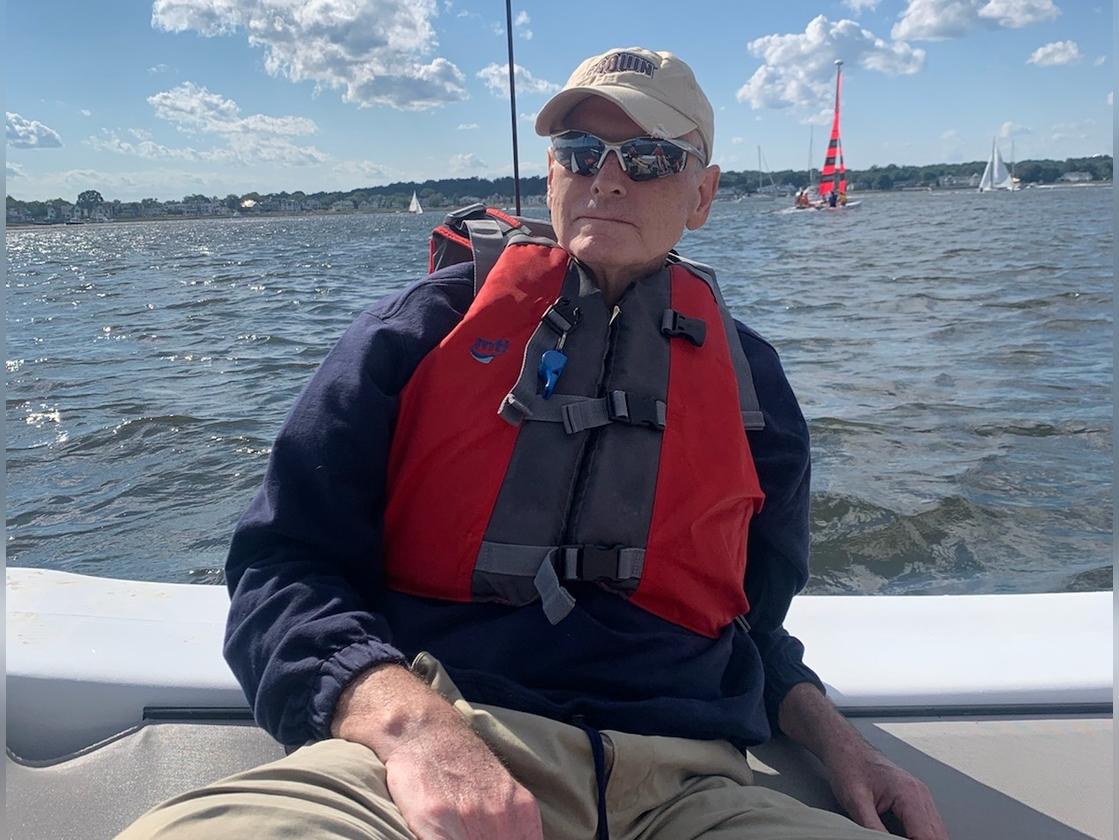 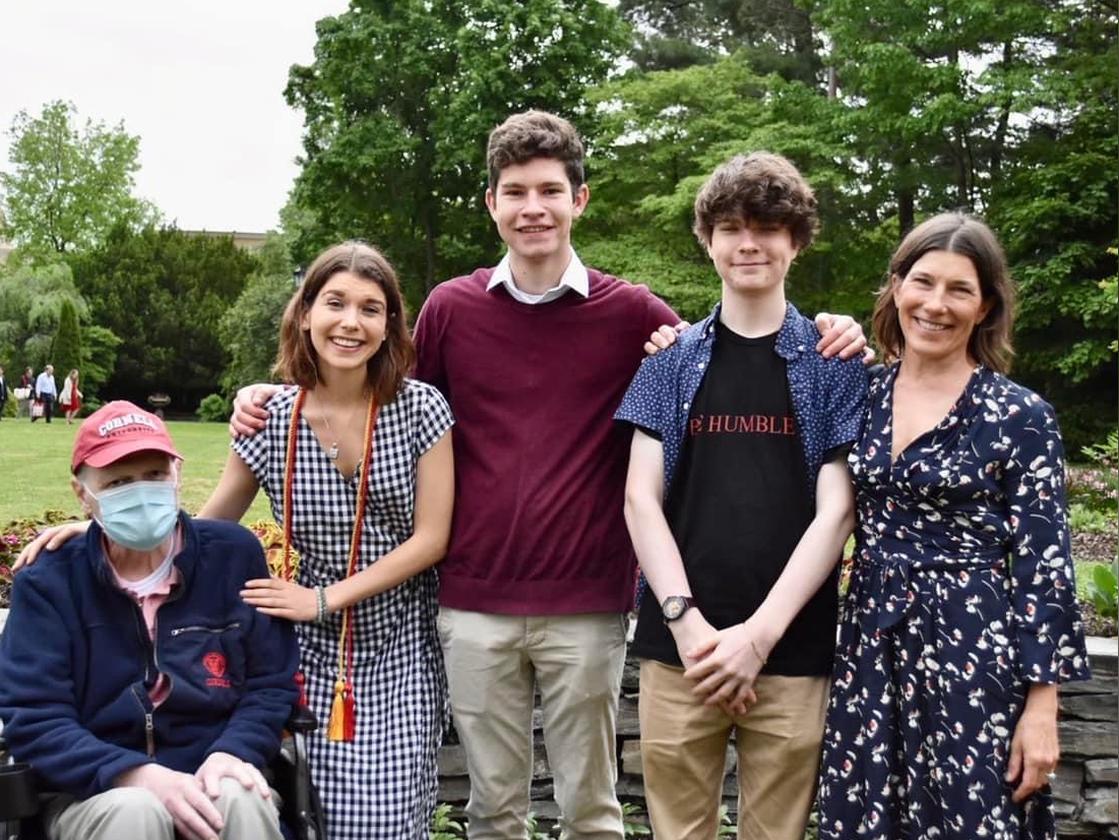 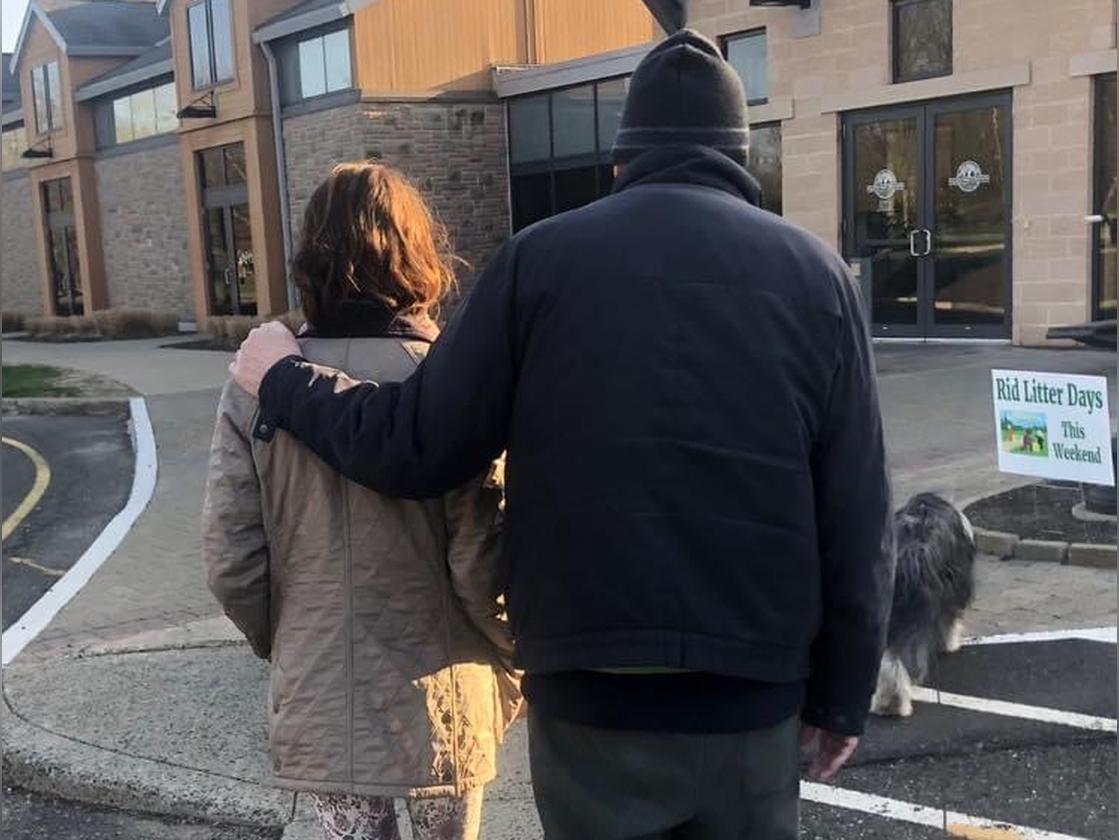 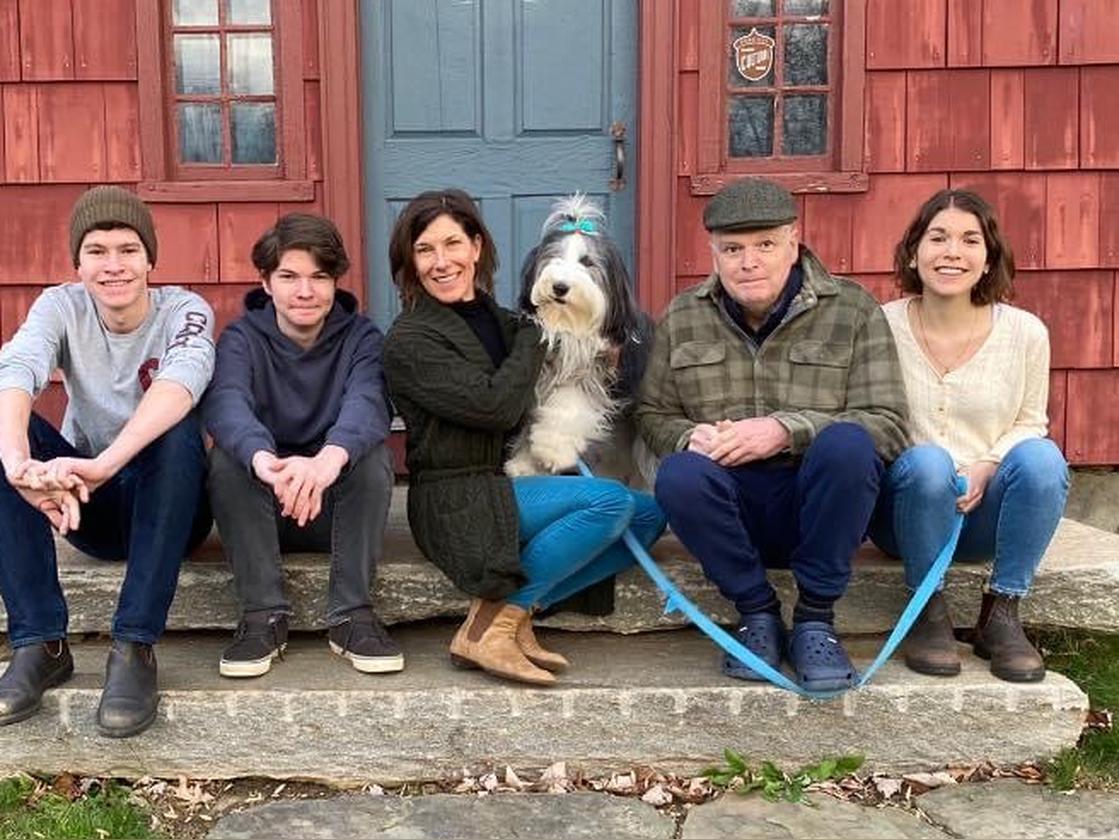 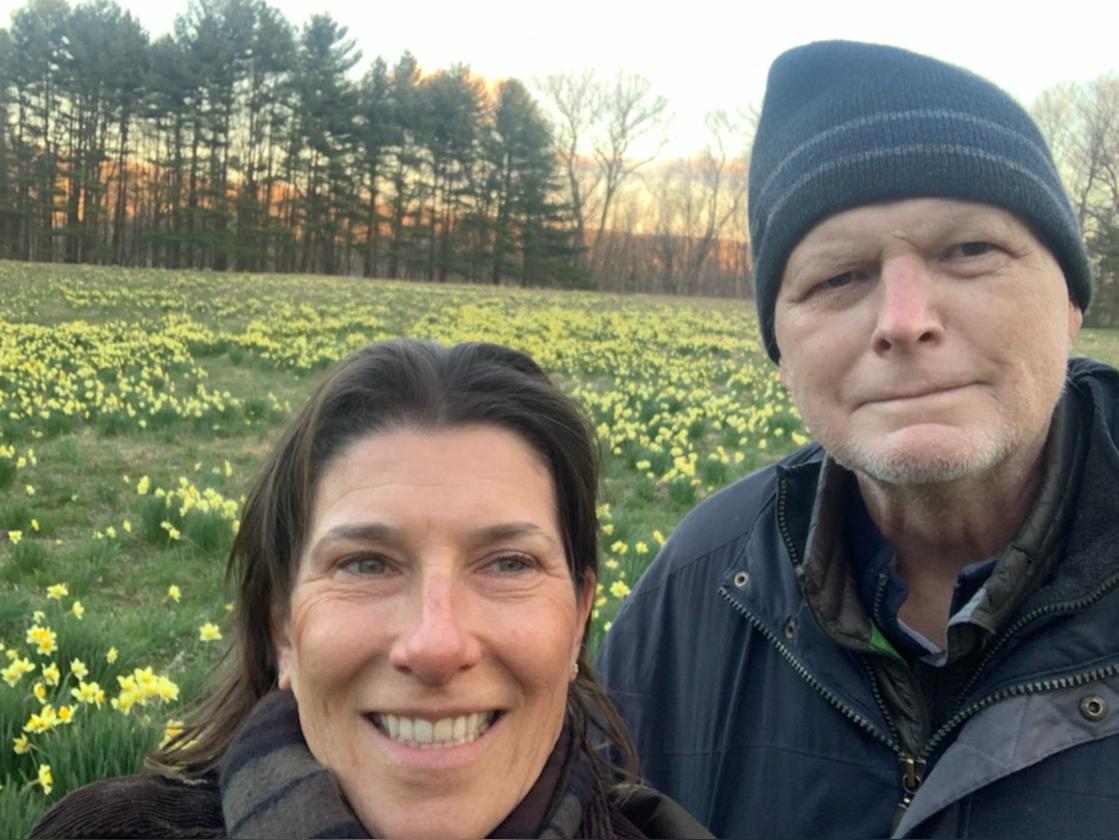 If you climbed the hill to the Nod Road house in spring, you’d find thousands of daffodils. In summer, you’d see trellises of sweet peas, rows of sunflowers, a strawberry patch, a grove of fruit trees, and sometimes even a peanut plant.

Christopher David McQuilkin, the owner of that property, died of pancreatic cancer on July 2nd. He was 63.

Gardening had become a passion for Chris a decade prior. When he decided to grow his first crops, he didn’t just lay a few seeds. Outlining 6 plots in neat cobblestones, he cleared over a thousand feet of soil. The first harvest season left the family with so much produce that, canned, the bounty lasted over a year. Friends of Chris weren’t surprised. He was the kind of person who threw his all into every project he tackled. He was someone who could make things bloom.

When Chris built sets for his children’s school plays, he crafted life-sized prop planes, Broadway signs that flashed neon and gold, and a desert-weathered Western saloon. Creating home movies, he experimented with stop motion animation. Under his touch, objects flew and danced. He was family-famous for organizing treasure hunts, including one that spanned Manhattan, hiding trinkets at Belvedere castle and burying gems alongside Poets' Walk. Across stage, screen, and city, Chris made magic. He took joy in delighting others.

The drive that characterized Chris’s many projects, he developed at an early age. He grew up on Long Island with seven siblings. His father, an architect who built boats in his free time, taught all of his children how to sail. Chris took to the sport. When introduced to racing, he began to train with rigor, spending full summer days on the Great South Bay. His practice produced results. In high school, he won the national championship for racing Blue Jay dinghies. The accolade, along with state titles in clarinet, earned him admission to Brown University. He graduated with a B.S. in engineering and math in 1980.

After college, Chris began working for Atari, where he was the lead programmer on the domestic version of the best-selling arcade game Dig Dug. Transitioning into the financial sector in 1988, he soon became head of oil trading operations for the United Bank of Switzerland — where he met his partner, Tina — and later, CEO of National Discount Brokers (NDB). Creativity was evident throughout his work. When leading NDB, he added to the company’s call menu an option to "press 7" and "hear a duck quack." The move earned him mentions in the New York Times and Financial Times, and brought NDB national prominence. Under Chris’s tenure, the company went from the 6th to the 1st online brokerage firm in the world.

In 2003, Chris and Tina moved to Ridgefield, CT, where he immediately became an active community voice. He was a prominent presence at Board of Education meetings, a member of the town Tree Committee, and an organizer of local talent shows. He also left an impact on Ridgefield in less publicly acknowledged ways. The family can’t reveal everything, but will say that Chris smiled extra wide on the days when the Ridgefield Press asked why a potato garden had appeared in the Main Street-Whipstick intersection; who was leaving boulders painted with the pi symbol around town (a curious 3.14 miles away from the same Nod Road home); or what in the world goldfish were doing in the Ridgefield fountain.

Even when Chris was diagnosed with pancreatic cancer in July, 2021, his whimsy remained strong. In anticipation of losing his hair with chemotherapy, Chris dyed his curls (and eyebrows) electric blue; he, and his nurses, were in for a shock when he found out his treatment wasn’t the type to prompt hair loss. As his body declined, he kept his mind active, beating his kids at Scrabble; crushing them even more often in nightly Jeopardy rounds; and completing the Sunday crossword, in pen of course, as he always did. Chris also kept gardening. At first, he didn’t want to. He told Tina he knew he might not get the chance to enjoy the tomatoes he planted. But ever committed, Chris laid seeds. His garden continues to grow.

Chris’s funeral will be Friday, July 8th, at 11 a.m. at Sacred Heart Church, 30 Church St, Georgetown CT. He is survived by his partner Tina; his three children, Callie, Quest, and Keel; his mother Jean; and his seven siblings Doug, Trish, Gwen, Jen, Andrew, Ronnie and Nerissa.

The family will be honoring Chris’s memory, and his love of cultivation, by planting a grove of trees in the Caledonian forest of Scotland, his ancestral home. If you would like to add a tree, please visit http://bit.ly/chris-mcquilkin. The family appreciates any and all contributions.

I'm sorry to read this and sorry I'm just now seeing it.   Chris was my roommate during the first semester of our fresh…

I'm sorry to read this and sorry I'm just now seeing it.   Chris was my roommate during the first s…

I'm sorry to read this and sorry I'm just now seeing it.   Chris…

Sorry to all his immediate family. As a younger brother, I have been the recipient of his loving comments, an…

Sorry to all his immediate family. As a younger brother, I have been the recipient of his…

Sorry to all his immediate family. As a younger brothe…

I feel lucky to have had Chris as a neighbor. He was always friendly and cheerful, no matter what was happening in the …

I feel lucky to have had Chris as a neighbor. He was always friendly and cheerful, no matter what w…

I feel lucky to have had Chris as a neighbor. He was always frie…