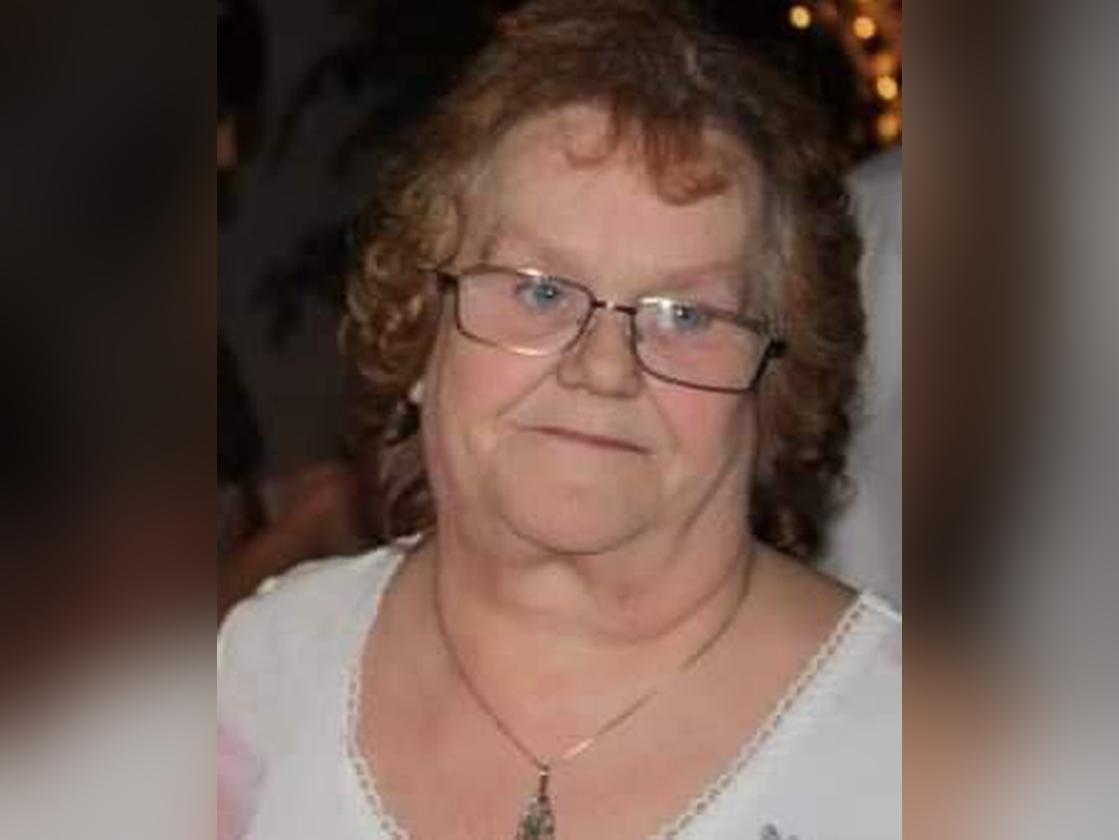 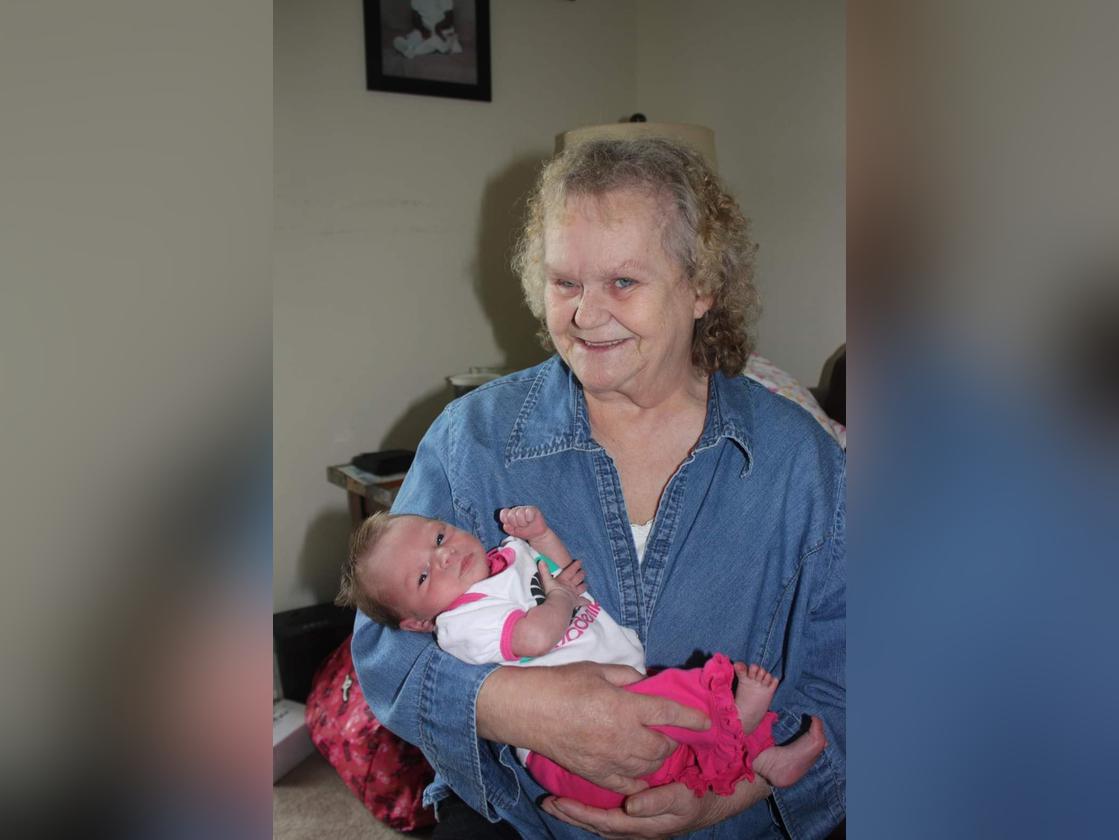 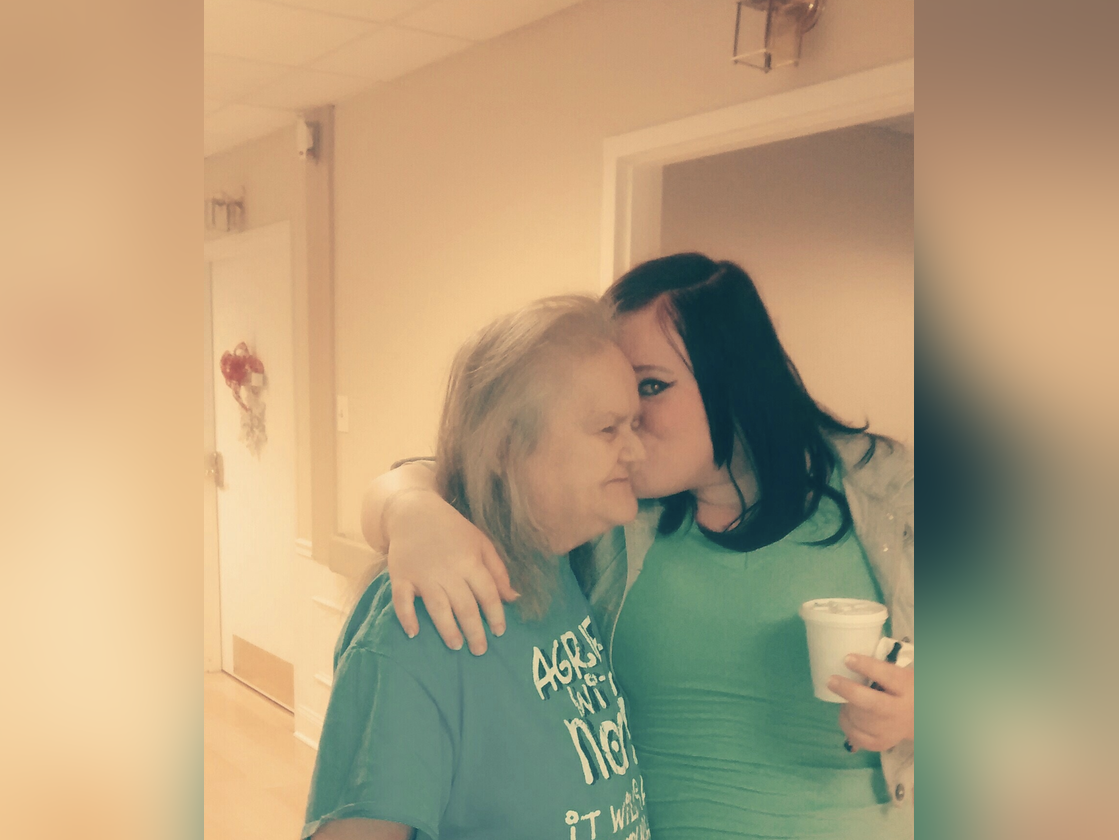 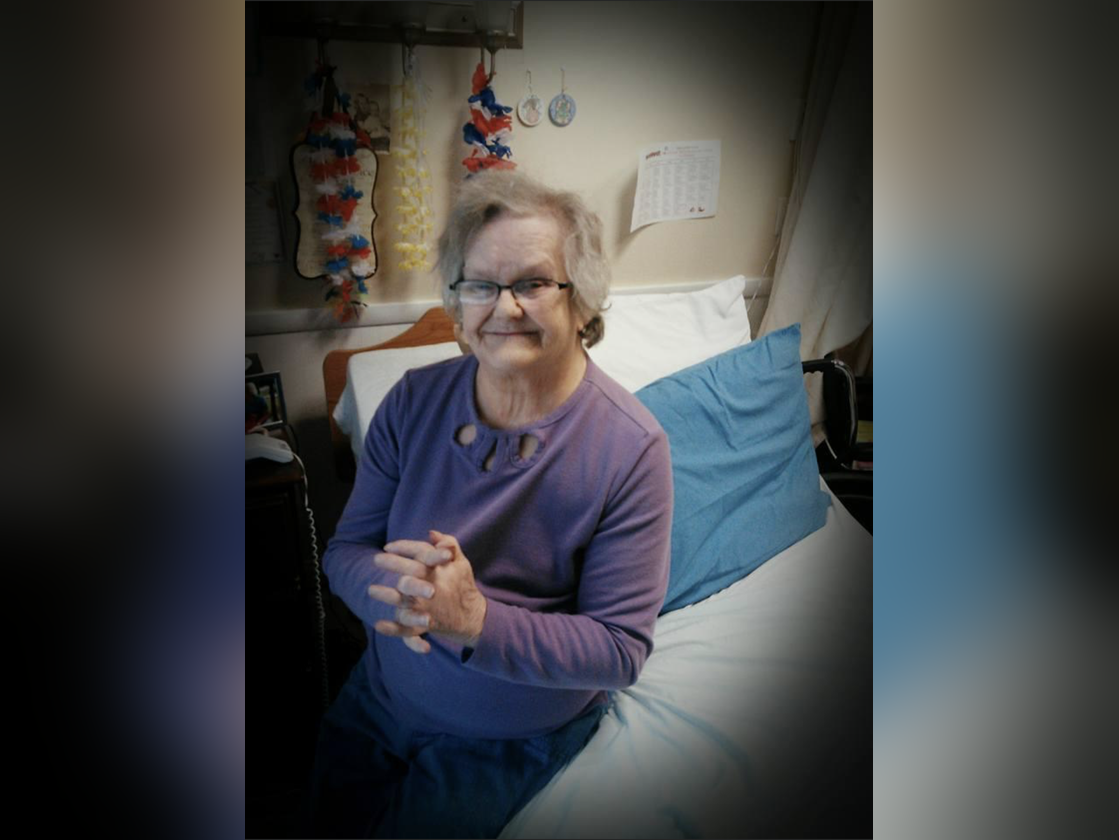 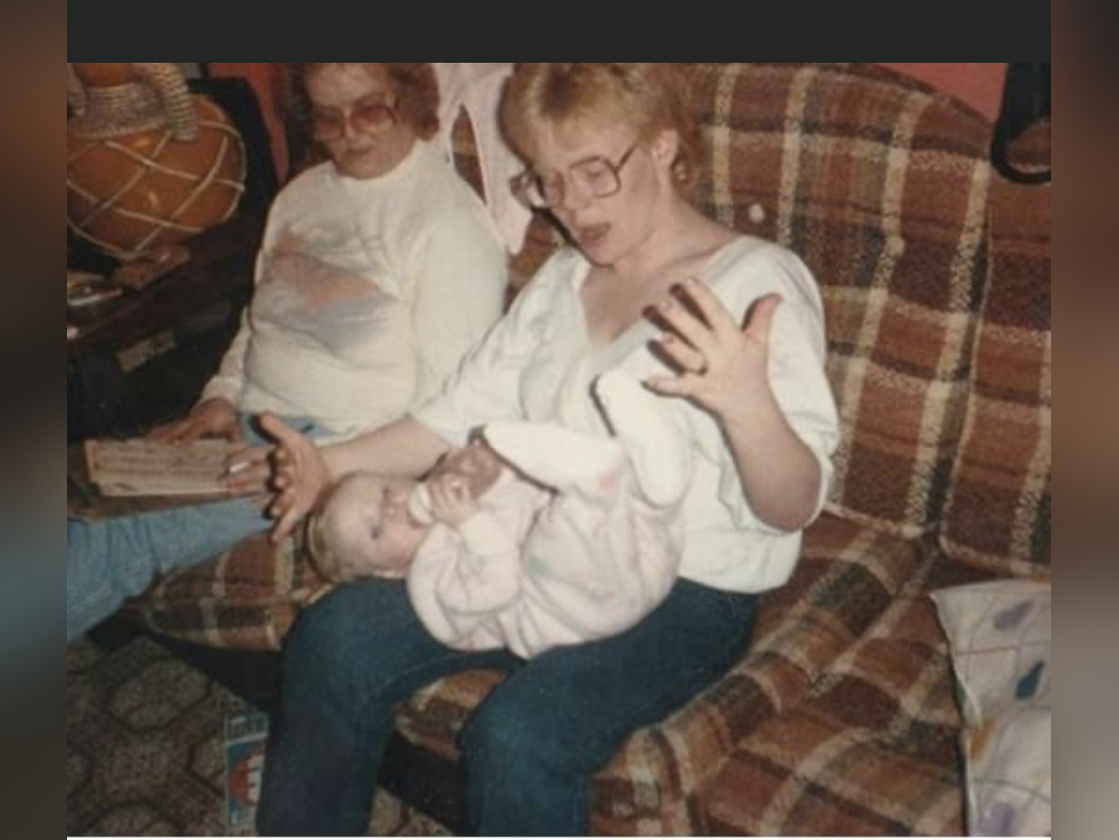 On January 21, 2021 Our beloved mother and grandmother passed on to be with our lord. Beverly Ann Unkle daughter of The late Sally C Herberson and Walter L Herberson . Beverly was born in Baltimore, MD on June 13,1946 at City hospital . Beverly attended Baltimore City Public schools. She reside on the east side of Baltimore as an adult working at the Greenway Bowling Alley then moving to Fairlanes of Eastpoint until she was forced to retire in 1992 when she was diagnosed with breast cancer . But she didnt let that stop her from living her life in 1994 she was declared cancer free .
In January of 1999 she relocated to Conowingo, MD with her Bestfriend of Then 30 years . In 2013 Beverly and her family decided it was best for her to reside at the Laurelwood Health Care Center where she later went on to her heavenly journey .

Beverly was the crossword puzzle and number Queen as well as Bubble Gum Queen . She enjoy helping her daughter with raising her granddaughters who she absolutely adored. As well as enjoying spending time with her son and grandsons.

Bervely was a strong very out spoken loving person who will be missed dearly but never forgotten . No more pain or suffering

Share with others
Created with love by Ashleigh Griffin (Beverly's granddaughter).