Interim Healthcare of the Upstate Hospice 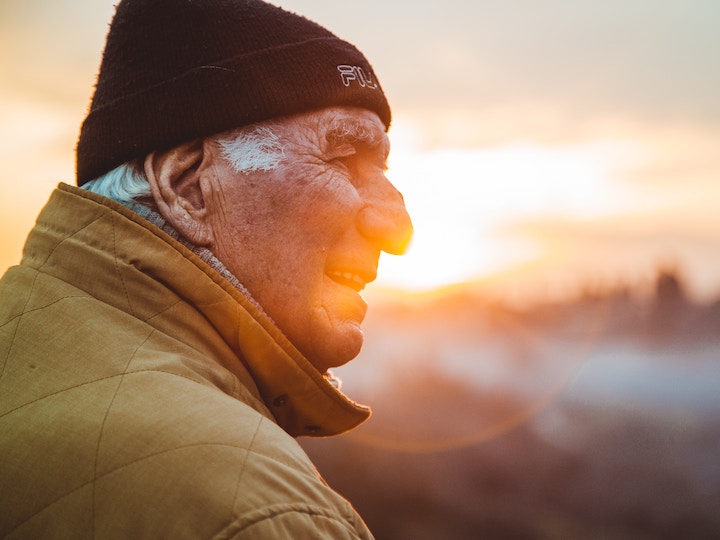 About Interim Healthcare of the Upstate Hospice

Reviews for Interim Healthcare of the Upstate Hospice

Wendy Zachary — My mother has dementia and had been with Interim’s home hospice program for about 5 1/2 months. As it often goes with dementia, her decline has been slow and progressive. In mid August, her hospice nurse called to discuss her worsening agitation, ongoing orthostatic hypotension (blood pressure drops when she stands), and recent falls. She suggested increasing her behavioral medications during the day, and we discussed the pros and cons as this could definitely worsen the orthostasis and lead to more falls. Nevertheless, it denoted a decline in her overall cognitive and functional status and we continued to brace ourselves for her end of life, at home with hospice support, as were in line with her goals of care.
HOWEVER, about 10 days later, I was notified that she was being discharged from Interim hospice because she wasn’t “declining” fast enough and was still “ambulatory.” I protested, asking for another review, and was denied. I was told (on paper) that I would have an opportunity to appeal with a written statement. This was not true. I appealed and my statement was only verbal, obtained by someone who clearly wasn’t clinical, and didn’t understand the clear implication that increasing her behavioral meds denoted a clinical decline, also leading to an increased risk of falls in the setting of orthostatic hypotension. The appeal was denied, and she was discharged from Interim Hospice on a Friday.
An Interim hospice director (unclear what her actual title was) called me that night to say she was sorry and would investigate and, “this is my cell, call me anytime.”
The following day, as I was preparing a second appeal, my mother fell down and my poor 88 year old father was unable to get her up. Because he had no Interim hospice services, he called 911, but taking her to the hospital was not in line with our previously discussed goals of care. I called Interim (both the main line and the cell of the director), and to this day, more than a week out, NO RESPONSE (except a call from them to say they wanted a shower chair back).
Thank goodness for Agape Hospice. They came out on a Saturday, did an in person intake while maintaining COVID sensitive precautions, helped my Dad navigate getting my mom settled until I could fly out the next day, got her a hospital bed and a Foley catheter on a Sunday, and have since been nothing but supportive and helpful.
Interim’s blatant disregard and disrespect for my mother, my father, and this horrible disease left us high and dry. As if the emotional stress of losing your mother to dementia isn’t hard enough, to be abandoned in this manner is shameful.
Reviewed on Google on Sept. 1, 2020, 10:08 a.m.

Tanya Sajous — Interim is part of the problem, not the solution! My father successfully went through major surgery. Just released from physical rehab, interim is referred to come to our home. Big mistake! Nancy Lewis, PT, came into our home asking a bunch of intrusive questions in a derogatory manner to my father. She attempted to undressed him checking his body over. I stopped her and told her that this was unnecessary and that she was being disrespectful to my father. I told her if she were not going to get to the task of helping my father build his strength back up, she needed to leave our home ASAP and that we no longer needed her services. She then made a false report to Social Services that I was abusing my father in retaliation. I've taken my father to rehab clinics, and he is never given a q&a or asked to undress. When I called to make a complaint and speak to the owner, I was put on hold to a never ending cycle of musak and repetitive ads. STAY AWAY!
Reviewed on Google on Feb. 29, 2020, 1:04 a.m.

Deborah Campos — Interim Hospice is so much more than their job description. Like everything in life, there were some uh oh moments, but over all....these people are amazing. A most unpleasant time in my life was made survivable because of them.
Before you make a choice, please talk with these folks. I hope you meet some that I've met.
Reviewed on Google on Jan. 7, 2020, 3:41 p.m.

Ed Dunbar — We used Interim HealthCare during my mother’s last illness. They were caring and compassionate, knowledgeable and thorough. They carefully guided us during each visit and kept us informed of my mother’s needs and how to meet them.

As the end neared, they gave special love and support. We could not have been more pleased with their professional and caring service.
Reviewed on Google on Dec. 15, 2019, 1:42 p.m.

Have a question? Ask the Interim Healthcare of the Upstate Hospice team
Oops! This business doesn't have messaging set up. Please try calling.