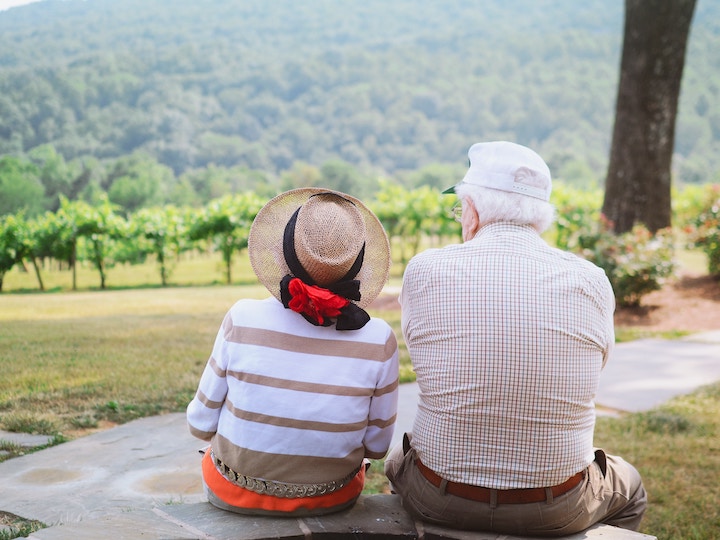 Richard Slywczak — I wish I could give zero stars. The nurses stopped coming to the house for the patient until we called. When we talked to their Hospice person, they talked about the patient dying and said that they didn't care whether the patient heard them or not. And, to top all of that, when we discontinued their service, they tried to charge us for a broken feeding pump, which I know was not broken, since I packaged it. DO NOT USE THESE PEOPLE!!
Reviewed on Google on Feb. 10, 2021, 4:22 p.m.

Marty Jewell — What a joke. Wanted morning appointments only 1 made 1145am. People coming wrong days some not even supposed to be there. They seemed like they didn't want bothered hurry hurry hurry. Never again waste of money
Reviewed on Google on July 19, 2019, 9:46 a.m.

Carter Carter — Most of the staff is friendly, however their scheduling department is terrible. They are rude and on several occasions my mother schedule has been changed. They tell me one nurse is coming out and then the next day another nurse calls me and says she's coming out instead, then they change the time. Someone has to be home to let the nurse in and I tried to explain that our day cannot just be interrupted like that.I called and spoke with Molly and I did not get anywhere, with her. Then I called and spoke with Liz I believe she is the head manager and she was also a waste of time. Terrible company. I would not recommend my pet cat to them. I won't be surprised if they're out of business soon!!!
Reviewed on Google on April 23, 2019, 4:21 p.m.

Tricia Krokoski-Leiter — I wish I could give this place 0 stars. Caroline was our first experience with the company and she was kind and wonderful. Every experience since then has been terrible. They first time they came, they called less than an hour before they showed up, the second time they tried to give 5 minutes notice. The nurse did finally show up for the first appointment and wrote in her report that she had done the activities she was supposed to do. When the therapist came out right after he called the nurse back to come back out because she in fact did not do what she wrote in her report and there was an issue. They also dropped
off a bag of supplies that they used on my father when I got home from work that day I noticed the wrong NAME was written on the bag. I tried many times to contact the agency and was met with resistance. They always had an excuse for all of the things they had done to us. The last time I spoke with them I expressed our interest to find another company. Without our knowledge they discharged my dad from their care and said that I had cancelled the service. They never notified me.. MOLLY the nurse in CHARGE told me they notified a Dr.Winkle of the discharge. Which by the way was NOT my fathers DR. I am not even sure who this DR.Winkle is, they I corrected her and she said oh yeah that is who, I misspoke. To say this company has no idea what they are doing, or who they are treating is an understatement. The DR's office is now involved in finding another company and reporting this one. They my sick amputee father without care and without notice that they were even discharging him. If you wish to have decent care from a home health company or one that hires competent and kind stuff. Look elsewhere.
Reviewed on Google on Dec. 17, 2018, 8:26 a.m.

Cheryl Thomas — I had both parents being seen by MVI nurse and physical therapist. I made multiple request for both parent to be seen on the same day. Not only was my request totally disregarded but the nurse came several times without calling. She said she called but continued to call the wrong number even after I gave the correct phone number to multiple people. The Physical Therapist was GREAT!!!!! Came on the same day, and listened to my request and phone number.
Reviewed on Google on May 1, 2018, 11:32 a.m.