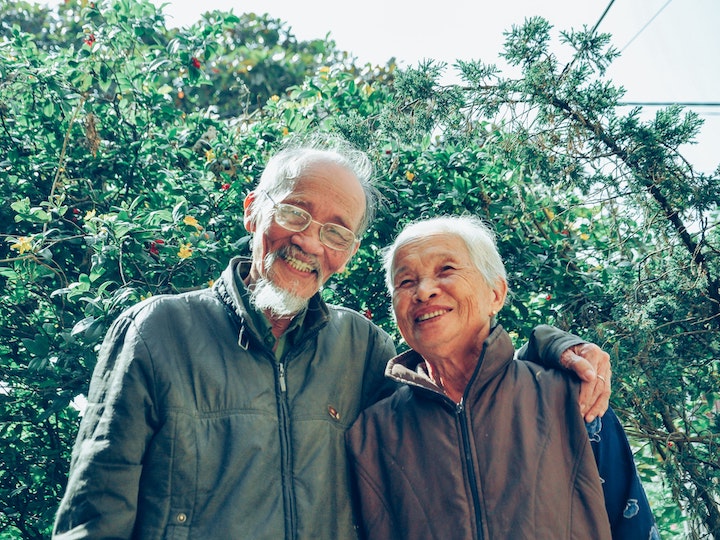 Donabeth Houx — Just went into emergency for sciatica pain, but got right in, was attended to quickly and efficiently. Friendly staff
Reviewed on Google on March 15, 2019, 5:14 a.m.

Patty Pourier — Two of my relatives have done “swing bed” in the Chadron hospital. I cannot say enough of the good healing environment the Chadron Hospital provides. The physical and occupational therapy was exceptional.
Reviewed on Google on Feb. 12, 2019, 7:40 a.m.

Tress Pich — Following hip replacement surgery I was admitted to Chadron Community Hospital. The care has been excellent. The nurses were kind and genuinely caring and the physical therapy department was outstanding.
I highly recommend this hospital if you are looking for a supportive environment to heal following surgery or an illness.
Reviewed on Google on Jan. 28, 2019, 5:47 a.m.

Madeline Clark — I went in late last night because the whole day I was sick, weak, and very dizzy. My whole family has had staph and needed antibiotics for it. When the “doctor” came in all she could do was try and tell me how it isn’t an emergency and I need to learn the deference between a real emergency and something that can wait mind you it’s the weekend and late at night. I’m home without answers and they wouldn’t look at my 1 year old either. Sick of Chadrons “doctors”.
Reviewed on Google on July 8, 2018, 4:18 p.m.

Hillary Hunter — After arriving at the hospital with chest pain thought to be a heart attack, I was taken back and immediately cared for by 2 very kind nurses. However it was not until 45 minutes later when I was finally give a Nitro tablet, which should be administered immediately for someone having a heart attack, whether confirmed or not. I was then seen only by a Physicians Assistant and there was no Doctor present in the hospital during the entire process. After an EKG they learned I was not having a heart attack, but still were unsure as to what was going on. I requested imaging and was denied. I was told I would be admitted and the doctor would see me at 7am. Throughout the night my vitals were never checked again until 8am when I requested both my heart rate and blood pressure be checked. I was given a dose of Morphine for pain at 7am and had a horrid reaction, vomiting, dizziness, tunnel vision, sweats, chills, it was uncontrollable. I paged for a nurse 6 times, a 45 minute duration, during this time other staff entered my room to clean, deliver food, so on, They all saw I was in bad shape and called for a nurse. The nurse finally arrived 45 minutes later, in which I asked for a bag to throw up into, she said she did not know where any were and left the room, not returning for another 30 minutes, still no bag for me. While she was in the room I stumbled to the bathroom to throw up, I collapsed on the floor by the toilet due to dizziness and tunnel vision and overall weakness. She did not help and left the room. The lady who picked up my food during this time found me and opened a cabinet next to my bed and retrieved a bag for me to throw up into and got me a wet rag for my forehead. The nurse came in and told me I just needed to relax. I asked where my doctor was and was told she was dealing with actual emergencies and she would be in later that day. My dad, who lives out of state, called the hospital demanding someone see me and help me as he had been in touch with me and I was alone at the hospital. He called the head of the hospital who refused to take his calls till Thursday, this was wednesday morning, he asked for the supervisor who never returned his calls, and later finally spoke with my doctor after 7 attempts. The doctor finally arrived at 10am in my room, and began pushing on my belly and asked "what does your dad do?", I said "Sorry? What do you mean?" , she responded harshly with "What is your dad's job? Because he seems to think he can call up here and tell me how to do my job!" I told her that he was just concerned for me and that I wanted to be transferred to a different hospital, Rapid City, so that I could receive proper care. She refused and said I just needed a anxiety pill and I needed to calm myself down. The arguing continued as she told me she had a lot going on in her life and did not need this right now and that if I kept talking "she would say something she would regret!" . My husband arrived with my children and she immediately changed her tune and got quiet. He said he heard everything out in the hall and was flabbergasted that a doctor would speak to a patient in this manner. He said he wanted me transferred immediately to Rapid City and she said she refused to do so and that I just needed to calm down and take an anxiety pill. She said she would tell insurance to not cover the ambulance ride to the other hospital and would slap us with a $10,000 bill.

My husband demanded I be released into his care, they pulled my IV and the doctor stormed out. He transported me to Rapid City, a 2 hours drive, pulling over every 10 to 15 minutes for me to throw up on the side of the road, I was having hallucinations from the morphine and horrible allergic reactions the entire way. I had to be carried into the hospital in Rapid City as at this point I had collapsed completely. Within minutes I was given a CT Scan, Chest Xray, Ultrasound, EKG, Blood Test, Urine Analysis, seen by a neurologist, radiologist and a cardiologist. They discovered I had 2 of my ribs completely separated.
Reviewed on Google on March 9, 2018, 10:04 a.m.