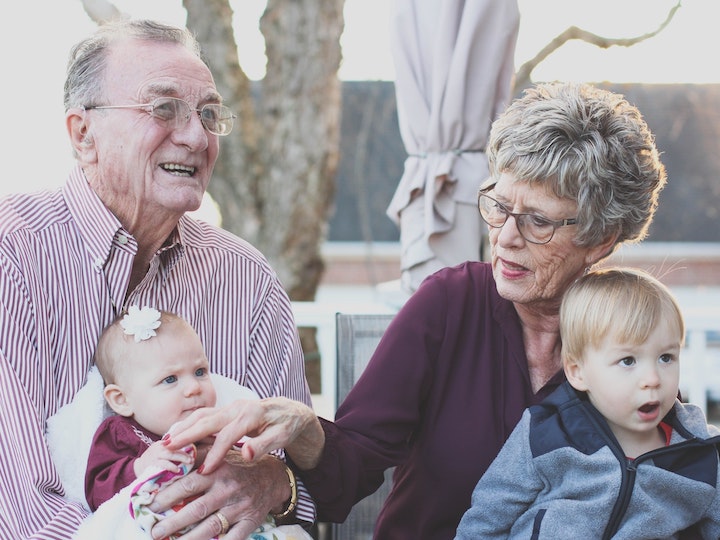 Stephen Pacchielat — I never write reviews but I do think this is important. In September my mother was put into a nursing home where her condition started to deteriorate quickly. We called Care Dimensions for another level of care (Hospice) as she declined. At admissions we were informed that as my mother met certain criteria she will be moved to Kaplan Hospice House for better end of life care. Their nurse also reassured us of this scenario. We wanted the best care for her so we were extremely comforted by this proposal so we moved forward. The aide and the chaplain came regularly; their physical and spiritual support was well received. They promised other therapies that never materialized. Before Christmas they decided to swap the social worker and chaplain; my mother had dementia so it was hard to acclimate to new care givers. I thought this was insensitive and a bad decision but my opinion didn’t seem to matter. The new chaplain came once so my mother had no spiritual support from CD during her last month.
Mid January she began to vomit water she couldn’t hold it down; I felt this was the turning point when they would move her to Hospice House for more extreme care as was promised at admissions. The nurse and new social worker explained to me that the Kaplan is for symptom management not hospice care! They tried to redefine the word ‘hospice’ in order to negate what was promised at admissions! Insulting!
On January 19th my mother was about to pass I called CD for their support; no one showed up. Understandably the football championship games were on that Sunday so we can assume what was more important. She passed that day.
It became apparent that CD offered a lot of empty promises and false hope when we were at our lowest and most vulnerable. They deceived us promising quality hospice care. One can only assume their motivation - it wasn’t care for my mother; I’ll let you make that judgment.
I never really write reviews but I’m trying to warn you so my story doesn’t become your story.
Reviewed on Google on March 15, 2020, 3:56 a.m.

StevieA Daboi — My father was on service with Care Dimensions until he passed peacefully away at their Hospice inpatient facility in Danvers. During this time, we could not have asked for a more supportive team of people guiding us through an arduous process. The nurses, social workers, and chaplains all worked closely as a team to ensure my father's needs were met, as well as the entire family. The Hospice Aides that visited my father daily and provided personal care were among the most gentle, compassionate and patient people I have ever met. When my Dad's condition deteriorated and he was brought to the Kaplan House, not only did the staff make that transition smooth for us all, but they ensured my father's comfort at every level. After his passing, a team of grief counselors then stepped in to assure that we were doing alright as a family, especially my mother who had just lost her husband of 56 years. I cannot say enough good things about the care, compassion, and expertise of this wonderful organization. God Bless you all!
Reviewed on Google on March 9, 2018, 1:03 p.m.

Catherine Marcangelo — My Uncle recieved home hospice services from CareDimensions as his wish was to die in his own home. The last three days of his life I made multiple calls to them as he required frequent adjustment in his medication doses I received quick responses with each call and spoke with a nurse each time. The last evening of his life a nurse came out at 3am and stayed with us until he passed away peacefully surrounded by his family. I would highly recommend this agency to anyone I know that has a loved one struggling with a life limiting illness.
Reviewed on Google on Feb. 28, 2018, 4:01 p.m.

George Lewis — Toward the end of a long, difficult hospitalization involving both physical and mental needs, Care Dimensions provided my wife outstanding hospice, palliative care and support services. I feel deeply indebted to the nursing and social services that provided outstanding counseling and medical assistance during an emotional time of great need.
Reviewed on Google on Jan. 20, 2018, 5:35 p.m.

Heidi Page — Most beautiful, clean, serene, calm and peaceful place ever. When my Dad's lung cancer had spread throughout his body, making any quality of life not an option, he was so at ease here. I was opposed to the planned obselesense idea until I saw his pain, he is at peace and died peacefully, comfortably and in great hands.
Reviewed on Google on Sept. 13, 2017, 10:08 a.m.

Have a question? Ask the Care Dimensions, Inc. team
Oops! This business doesn't have messaging set up. Please try calling.