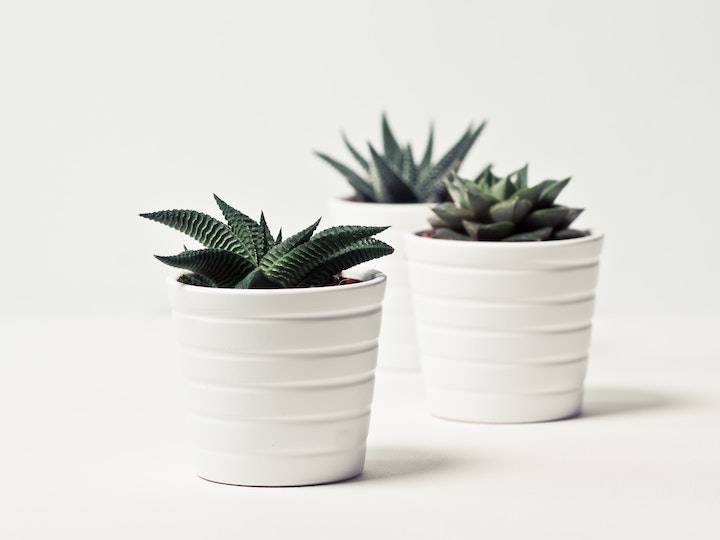 Are you familiar with Hallowell & James Funeral Homes? Share your knowledge with others.

Venus Graf — I would like to thank everyone that helped with my sons wake and ceremony. Especially Matt you went above and beyond and you were so kind to me and my family and friends. You were very helpful planning exactly what we wanted and what my son's last wishes were.

Carolyn Nilles — I have nothing but truly grateful and amazing things to say about Hallowell & James. My family and I used their services for when my older sister passed away. I will always remember walking into Hallowell & James to help make the arrangements and of course not looking forward to it. But Matt made it so easy; he explained everything so thoroughly, without any bias’, and also made it easy to understand since these were decisions my family and I had never had to make before. What stood out to me most that day, and still does, is how Matt was professional and efficient but also showed the perfect amount of empathy and sincerity that I could tell that he genuinely cared. We knew we were in good hands. Matt and everyone else at Hallowell & James that helped with the services all did a great job; there were no mishaps and everything was taken care of. I don’t know if their staff hears enough how important their work is and how appreciated they are. But that was the hardest time of my family’s life and we would use Hallowell & James again in a heart beat. I’m forever grateful for their hard work and kindness and would recommend them to anyone.
Reviewed on Google on Jan. 2, 2019, 8:33 p.m.

Diane T — Admittedly, I never thought I would write a review for a funeral home, but I need to share the incredibly positive experience my family had with Hallowell & James handling the funeral services for my dad.

Dave handled everything so well -- and was honest, sympathetic, and never tried to upsell or take advantage of us during this very emotional and difficult time. You could tell they genuinely care and want to help make everything seamless. The entire staff was extremely caring and professional.

Tiffany B — Hallowell & James made one of the toughest times easy for my family and me. I was fresh out of college and then lost my father. I, being his oldest child, was in charge of taking care of everything. Matt helped us with arrangements and made it so easy and simple. He explained everything in a professional yet caring and comforting manner. He and other staff helped us have the service that worked best for us. Dave and Jim both worked the service along with Matt. They took care of everything so we were able to celebrate our father’s life and not worry. Everyone at Hallowell & James I worked with was knowledgeable, professional, and genuinely cared! I recommend them to everyone who experiences a loss of a loved one.
Reviewed on Google on Aug. 15, 2018, 7:58 a.m.

There was to be a local visitation Tuesday at their funeral parlor and her casket was to be shipped via airplane the next day, Wednesday, to a small town 60 miles north of St. Louis for another visitation Thursday evening and her funeral and burial on Friday. It is less than a one-hour flight from Chicago to St. Louis.

On Thursday morning, the local Missouri funeral director drove to St. Louis airport to pick up her casket. When he arrived he was informed that my mother was not there. She was in Atlanta!!! It seems that Howard had decided to save himself some time and mileage and send her out of Midway Airport on Delta instead of O'Hare. Or bother to check an airline schedule. Delta did not have any direct flights to St. Louis, only flights that connected through Atlanta, their hub. Other airlines, like American, had numerous daily direct flights out of O'Hare, like the one I took the next day.

Delta came up with some excuse at the airport and the director drove the 60-mile trip back home. He stopped by my cousin's house where I was staying and told us the bad news. He did not call, he told us in person.

As a result of the intervention of the funeral director in Missouri, the airline was finally able to get her on a morning flight from Atlanta to St. Louis. My mother finally arrived very late Thursday afternoon, and the director drove back to St. Louis. A 120-mile round trip. She arrived in town ONE hour before the scheduled visitation. That, obviously, did not allow adequate time for preparation. When her casket was opened, he found that Howard had stuffed the large (and expensive) floral arrangement into the casket and it had leaked all its water all over her dress. She was soaking wet! The flowers were crushed and dried out and had to be repaired by the local florist.

Even before these events transpired, I found Howard to be cold, distant and impersonal. He took off halfway during my mother's visitation and left some elderly couple there. At the time of her local viewing, I was also dismayed and distressed by what she looked like. Extremely poor cosmetic preparation, I had provided numerous photos but the face looked nothing like her. Just terrible. I also paid extra for a hairdresser and it looked like they did nothing more than comb her hair back, The style looked nothing like the photo.

Their casket selection was lousy, ugly and overpriced. Fortunately, a couple months earlier I had found a casket on the internet that I think my mother would have been pleased with. Federal law requires funeral homes to accept caskets from outside sources, whether a different established supplier, one you make yourself or one hand-crafted by monks. This is why it is important to make at least some plans in advance, especially since the casket is one costliest items involved in a traditional funeral service and where the funeral home makes most of its money from outrageous mark-ups. The vault is another.

When I returned to pick up some paperwork, I confronted Howard who was totally oblivious to the situation. He had not even bothered to follow-up to see if she had arrived. Had it not been for the diligence, persistence and caring of the destination funeral home, the situation would have been a complete disaster.

Mother would have been appalled. If I had to do it all over again, I should have found a lawyer and sued the bastards. What should have been a positive memory of a dignified final service for my mother still lingers as a miserable memory.
Reviewed on Google on July 22, 2018, 5:48 p.m.