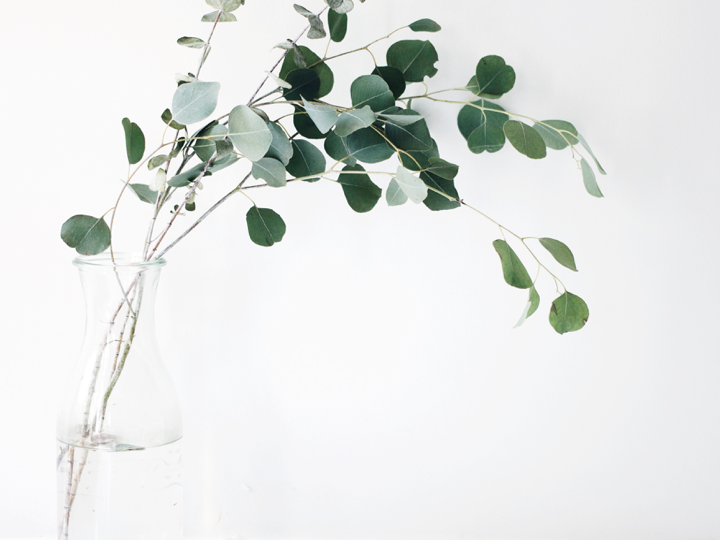 Easily send flowers to an upcoming service in just a few clicks.

Easily send flowers to an upcoming service in just a few clicks.

Save hundreds of dollars on a great selection of caskets, urns, headstones and cremation jewelry by shopping online.

Are you familiar with Casey Laskowski & Sons Funeral Home? Share your knowledge with others.

not me — would rated 5 stars great service but the make up they did on the passed loved one was bad , you could barely recolonize the person ,but besides that very great service , they make the struggle of planing a funeral easier
Reviewed on Google on Jan. 25, 2020, 8:58 p.m.

Kelly Cirino — My family and I did our funeral arrangements at Casey for two of our loved ones. We received excellent service from all of their staff. Our family is relatively big and we have children ranging from ages 1-15, we were grateful for the treatment and patience of their staff. They accommodated ALL of our requests with no hesitation and prepared the bodies beautifully.
Reviewed on Google on Oct. 23, 2019, 8:58 a.m.

Jillian DeCicco — I recently attended a visitation at the Casey Laskowski Funeral home and was so impressed with the compassion and professionalism of the funeral director, Brian Koskiewicz and his staff, that I set up a pre-need appointment with him.
Reviewed on Google on Aug. 21, 2019, 3:04 p.m.

Colleen Zakrzewski — The behaviour of the evening staff on Friday, June 21st was so lazy, rude and disrespectfully selfish. There were two wakes going on at the same time. So, in the kitchen, there were two marked areas for food brought in by each of the families and friends. I was appalled when the older grey haired woman who was an employee just walked in and filled a plate of food for herself. The signs were clearly marked that the food was there for friends and family. So disrespectful of her. Second, the mass cards went unstocked for quite a long time. I had to go to the office and ask for them to be replenished. Third, no need to be so rude within tone to people and their children in any areas of the funeral home. As for the funeral home itself, I thought that everything was very lovingly presented. Please, reprimand your employees on proper edicate for treating families and also make them aware that the food is not there for them to devour.
Reviewed on Google on June 22, 2019, 8:15 p.m.

manda 22 — If you want to deal with a rude staff member rolling her eyes and shaking her head the whole time. Yelling at your children...this is the place for you! I do NOT recommend this place. The lady that we dealt with was rude. Not sure if she's the owner or not. But she's the reason for my low rating. She kept yelling at the kids there to be quiet. Yelling at the 2 yr old child who's father the wake was for. People mistakenly kept walking out of the food area , with food. Not really noticing the sign that says no food beyond this point. She would rudely say there's no food in this area. And would say read the sign with such attitude. But had the damn nerve to go and help herself to the food and had no problem bringing it to her office (pass the SIGN !! )She would run up to the kids if she thought they were touching the rocks. And automatically yell no touching the rocks! When it was time to leave she kept saying umm the alarm is going to turn on soo you all need to leave. Just her whole demeanor made me cringe. The dirty looks. The lack of people skills. I understand the rules they have but people are grieving and not paying attention to signs. Kids are going to laugh and scream. Don't book 2 Wakes at once if it's a problem with the amount of people that show up. She seems annoyed about the number of people. Just really didn't like her. She wasn't there for the funeral day. Which I'm glad or she would've been told off. The man that drove the day of the funeral was respectful. I thank him. And only him. The older lady with short hair you need to retire or learn people skills.
Reviewed on Google on June 22, 2019, 5:40 p.m.