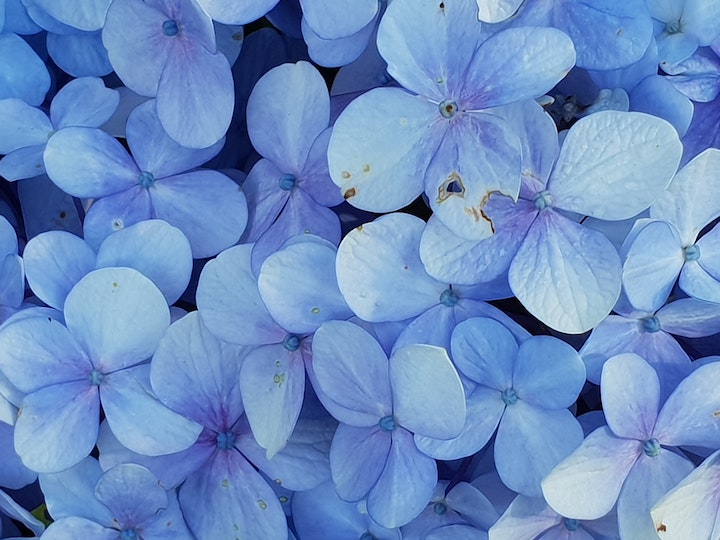 mike spears — This owner Tony Weber is so disrespectful. He started an argument with a couple people in my family over the service a week after the passing on my family member. He refused to refund any money after we told him we did not want to continue with his company. Since he would not refund any money we had a private service at the cemetery they have. I have contacted him several times over 9 months to get the headstone placed and that has not been done yet. This place is a scam, go to another eco cemetery.
Reviewed on Google on Sept. 24, 2019, 4:26 p.m.

Jim Spindler — Looked pretty good at first. Everything seemed to be going well as I made regular payments. The owner explained how it would work in fine detail and florid descriptions. Once the payments were complete, I went to the owner's office to discuss the paid-for services: memorial service, stone engraving, appropriate procedures, etc., and other ideas. However, the meeting was mostly chit-chat about superficial or irrelevant matters; we talked briefly about the memorial service but the meeting was cut short by the owner. None of the other details had been addressed. I was advised to call back or return for more discussion at a later time. Thenceforth, my calls were not returned or I was advised, by the owner, if he answered the phone, that he didn't have time to talk, that he was "in a meeting." I continued to call and was rebuffed repeatedly. Voicemail messages were not returned. This went on over at least 6 months, maybe more. At last, one time the owner picked up and listened to me very briefly. After 5 to 10 seconds, he cut me off and declared angrily that "Our business is through," and "Don't call me back, we're done!" and quickly hung up. Feeling scammed, I thought it over for a few weeks, then contacted the police in the city where the office is located. They contacted him. The owner called me immediately and in his "nice guy" voice said he didn't remember anything about any communications problems, my phone messages, etc., didn't remember what he'd said to me, that he'd angrily hung up on me, said he had been very busy, even overwhelmed, and that I must have caught him at a bad time when he wasn't feeling well. Ha ha. He offered to meet to resolve the matter. Not trusting him at all at this point, I said I would be willing to meet with someone else about it but not him. It was at this point that I told him that I had been advised by someone at the Attorney General's office that his modus operandi was a common one, that their office deals with these kinds of apparent scams often, and that they were confident they would be able to get my money back. The owner dropped the baby-talk voice and asked me if I wanted a refund, and when I said "yeah," he hung up. No apologies. I did get a check in the mail for the full amount several days later. As a former probation/parole officer, I recognize this behavior as that of the classic white-collar criminal. Once he had the money, he was not interested in fine-tuning the deal as promised (engraving on stone, memorial service details and other important matters). I figure it's possible the whole "Weber Group" outfit (real estate, insurance, green graves, whatever) may be rife with fraud and full of ill-gained profits. Tony Weber and his cohorts (his sons). Beware of The Weber Group and Prairie Oaks. Another thing: viewers of this review should know that I was alone in this transaction. This may have been a different matter if I had had others involved, such as family and friends. As it was, I was alone throughout and may have appeared to be easy prey or in some way vulnerable, and maybe this was a factor that influenced the sociopathic behavior of the owner. Also, I have heard other funeral homes in the TC area provide eco-friendly burials.
Reviewed on Google on May 8, 2018, 1:05 p.m.