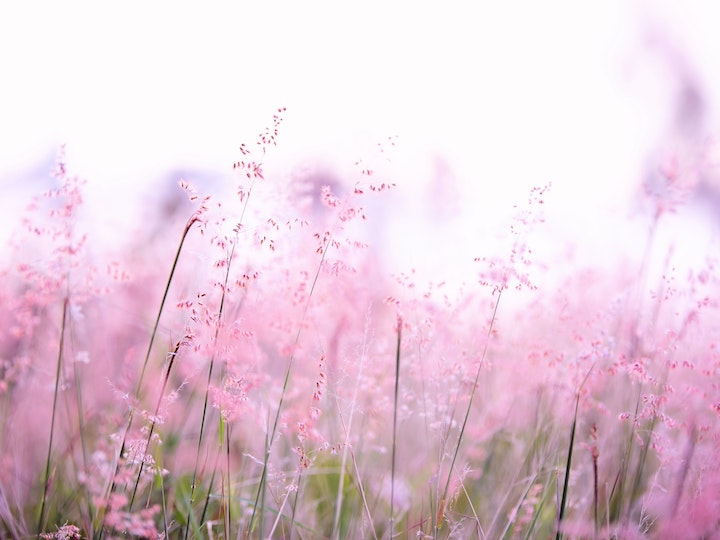 Deborah Saito — Interesting fact... Evergreen Cemetery is the first cemetery in Los Angeles that allowed people of color to be buried there. There are two generations of my family buried there. The previous owners ran the cemetery into the ground literally. My father and I worked to clean up the area as did other families. The new owner got stuck with decaying plumbing and the terrible grounds. It appeared they were attempting to fix the place up. Due to the lock down, I have been unable to water the grass around the two rows where my family is buried. The owners didn't water at all... I went today only to discover whoever mowed the weeds left a huge pile of weeds where grass is growing. I had to hand rake them so I could water.
Reviewed on Google on June 6, 2020, 1:20 p.m.

Darosa De Sousa — Beautiful cemetery , very helpful staff and reasonable price, good services, the Grass is greener than before but definitely need more more water , keep it up please
Reviewed on Google on May 31, 2020, 8:53 p.m.

Craig Baker — Historical marker at 1st St & Lorena Ave inscription:
Established in 1877, Evergreen Cemetery is the oldest secular cemetery still operating in Los Angeles and is the final resting place of many prominent Los Angeles citizens.
At its inception, Evergreen Cemetery dedicated land for a public cemetery for indigent residents of Los Angeles and those with no known next-of-kin. Between the years 1877 and 1924, approximately 13,000 residents of Los Angeles with no known next-of-kin or means to afford a private burial, were interred in this public "potter's field.” A portion within was designated for Chinese burials which, because of discrimination, were prohibited in Evergreen Cemetery. Records indicate that ultimately about 1,400 Chinese were buried at a required fee of $10 each, while all others were buried at no cost. The Chinese community erected a memorial shrine there in 1888, which is now a Los Angeles Historic-Cultural Monument. By 1924, the overall cemetery was replaced by a crematorium built by the County of Los Angeles. Subsequently, the grave markers were removed and the exact location of the "potter's field” was forgotten.
While few burial markers are visible, forgotten gravesites still remain. Charlie was a prominent person who was buried in the potter's field. Mr. Yee Hay was born in 1846 in Dik Hoy, Toisan County, China and died at age seventy on June 20, 1916. He and his wife Chan See lived and raised their children in Ventura before moving to Los Angeles' Chinatown. Many descendants of Mr. Yee Hay and his family presently live in Southern California. A grave marker for T.E. Buzbee was recovered from the area of the potter's field discovered during Metro's construction. Mr. Buzbee was born on August 12, 1865 and died at age eighteen on February 01, 1883. He is believed to have run away from his Colorado home at age seventeen and is thought to have living relatives in Empire, Colorado.
On June 22, 20o5 during the widening of Lorena Street due to the Metro Gold Line Eastside Extension construction, approximately 174 burial sites were discovered. In 2009, after efforts to locate next of kin, appropriate documentation and historical research, those individuals' remains were respectfully reburied within Evergreen Cemetery next to the historic Chinese Shrine. You are invited to visit their final resting place.
Reviewed on Google on May 2, 2020, 8:19 p.m.

Ernesto Alamo-Pinto — During the Summer; Dry grass! During the raining Season(s); Beautiful grass! Not like Rose Hills; ALWAYS GREEN & BEAUTIFUL! My Father is buried here, but not by my choice. RIP Dad.
Reviewed on Google on March 27, 2020, 8:57 a.m.

Swartz Robles — William Joseph Seymour (May 2, 1870 – September 28, 1922) was an African American, holiness preacher who initiated the Azusa Street Revival, an influential event in the rise of the Pentecostal and Charismatic movements.
Reviewed on Google on Jan. 12, 2020, 6:11 p.m.

Have a question? Ask the Evergreen Cemetery team
Oops! This business doesn't have messaging set up. Please try calling.