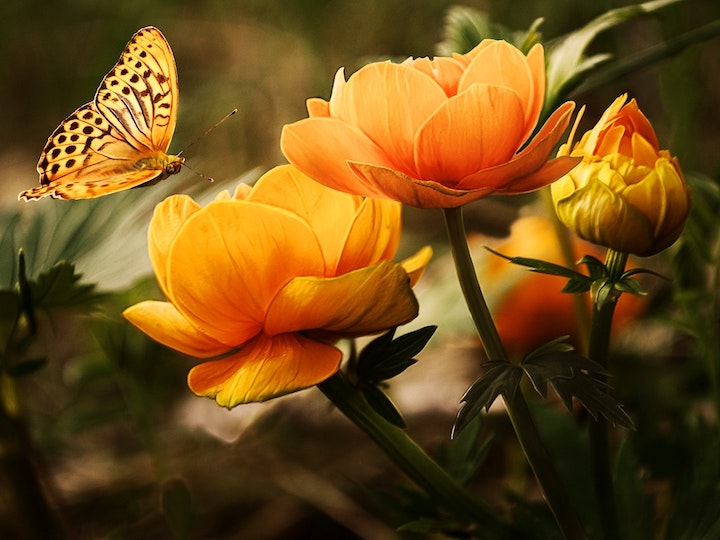 Easily send flowers to this cemetery in just a few clicks.

Easily send flowers to this cemetery in just a few clicks.

luis arellanio — My father is resting here at calvary and I fined it so peaceful here, I could stay here for hours
Reviewed on Google on Nov. 28, 2019, 7:45 a.m.

Widely recognized as a pivotal figure in early jazz, Morton was jazz's first arranger, proving that a genre rooted in improvisation could retain its essential spirit and characteristics when notated.
His composition "Jelly Roll Blues", published in 1915, was the first published jazz composition. Morton also wrote the standards "King Porter Stomp", "Wolverine Blues", "Black Bottom Stomp", and "I Thought I Heard Buddy Bolden Say", the last a tribute to New Orleans musicians from the turn of the 20th century.

Morton's claim to have invented jazz in 1902 aroused resentment.
The jazz historian, musician, and composer Gunther Schuller says of Morton's "hyperbolic assertions" that there is "no proof to the contrary" and that Morton's "considerable accomplishments in themselves provide reasonable substantiation".
Alan Lomax, who recorded extensive biographical interviews of Morton at the Library of Congress in 1938, did not agree that Morton was an egotist:

In being called a supreme egotist, Jelly Roll was often a victim of loose and lurid reporting. If we read the words that he himself wrote, we learn that he almost had an inferiority complex and said that he created his own style of jazz piano because "All my fellow musicians were much faster in manipulations, I thought than I, and I did not feel as though I was in their class." So he used a slower tempo to permit flexibility through the use of more notes, a pinch of Spanish to give a number of right seasoning, the avoidance of playing triple forte continuously, and many other points". --Quoted in John Szwed, Dr Jazz.
Reviewed on Google on Aug. 10, 2019, 8:55 p.m.

Romance — My father-in-law is buried here and some items that were placed on his tombstone were stolen. The cemetery staff claimed they are not responsible for any items that were stolen and it is not their problem.
Reviewed on Google on June 25, 2019, 7:14 p.m.

Have a question? Ask the Calvary Cemetery team
Oops! This business doesn't have messaging set up. Please try calling.